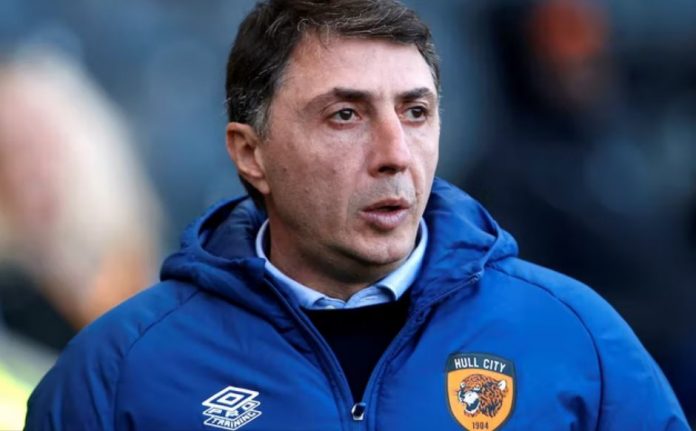 Huddersfield Town is having an outstanding season in the Championship, with a playoff berth looking increasingly realistic for a squad that was expected to struggle.

Carlos Corberan was granted the chance to manage Huddersfield Town after working under Marco Bielsa at Leeds United, and the 38-year-old has had an immediate impact.

Huddersfield Town has been playing exciting, attacking football under Corberan, which has put a smile back on their supporters’ cheeks.

Following a poor run of form leading up to the international break, they now face neighboring Yorkshire club Hull City in a game that promises to be interesting.

Huddersfield Town will face a difficult battle away against Hull City, but it is one that they must overcome in order to prove their promotion credentials.

Both Rolando Aarons (knee) and Ryan Schofield (shoulder) have been out for a long time. Moreover, Alex Vallejo (knee) was expected to return in April, but the club has yet to provide an update on his injury.