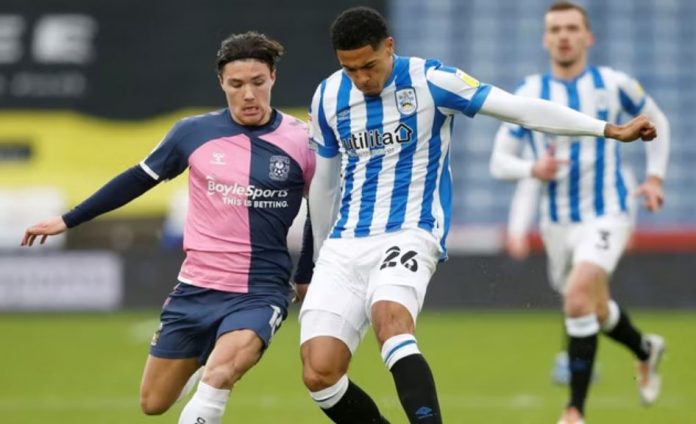 Hull City will meet Huddersfield Town at the MKM Stadium on Friday night in the English Championship, which resumes this week.

The Tigers come into this game with two wins in their last five games and are hoping to find some form. Hull City appears to be more successful away from home, having won both of their recent games.

The Terriers will be looking to put a stop to their poor league form, which has seen them go winless in their previous three games. Huddersfield Town has not lost a Championship game since November before these results.

If the hosts win, they will move ahead of Birmingham City into the twentieth position, where they are tied with Bristol City on points.

If Huddersfield Town wins, they will move into third place, just three points behind the automatic promotion places.

Randell Williams is the only injured player in the lineup for Friday’s game, according to manager Shota Arveladze’s most recent news conference. Lewie Coyle has begun his injury recovery, but he might not be ready for the weekend. Due to illness, Josh Emmanuel will miss the game versus the Terriers.