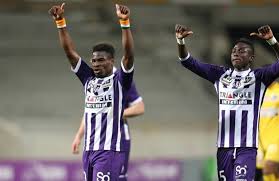 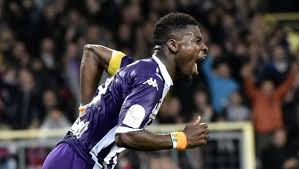 Yesterday a major British tabloid Metro had published a story that Arsenal have agreed personal terms with the 21 year old and were expecting to complete a £8m move for the versatile youngster who can also play in midfield or as a left back.

However the report now seems inconclusive as Swansea and QPR are ready to battle the Gunners for the player that Arsene Wenger has been linked over the past few weeks after the departure of Bacary Sagna in the summer. Aurier has so far been brilliant for his national side’s group matches in the World Cup in Brazil.

It was claimed that Arsenal’s offer for the World Cup star was a five year contract deal with wages worth £60,000 a week. Toulouse however are themselves looking for a left back of their own and are reportedly keen on former Liverpool fan favourite John Arne Riise who has been released by Fulham after the Cottagers were relegated this season.