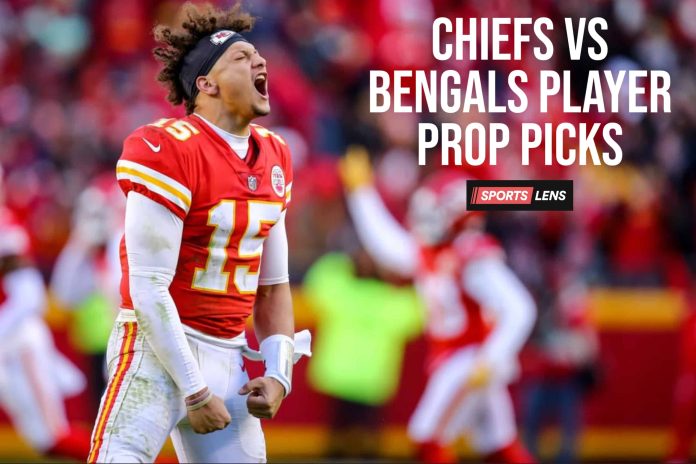 The Cincinnati Bengals will be hoping to repeat the 2021 feat of their opponents by reaching a second consecutive Super Bowl, but they come up against a scintillating Kansas side who will be aiming to reach a third final in four seasons. We are looking ahead to the AFC Championship game by walking you through all the key stats and trends to help with Kansas City Chiefs vs Cincinnati Bengals player prop picks.

The Chiefs’ offensive record in the NFL regular season was only bettered by the Eagles, while their home record at the Arrowhead, which is where Sunday’s match-up will take place, is among the best in the league having claimed seven wins and registered just one defeat.

The Bengals meanwhile have proved their run to last season’s Super Bowl was no one-off fairytale – Cincinnati head into this weekend in the midst of a staggering 11-game winning streak.

Back Chiefs vs Bengals Player Props With BetOnline 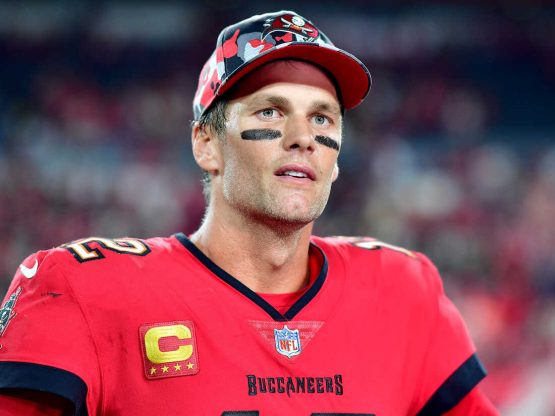 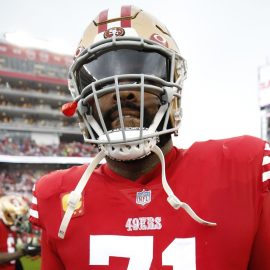 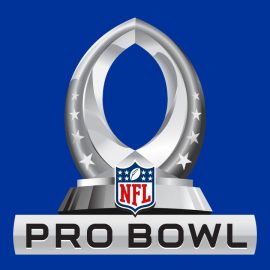 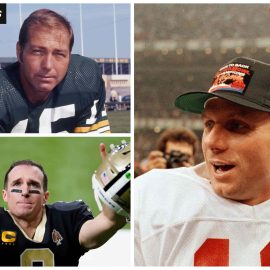 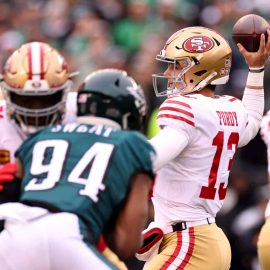 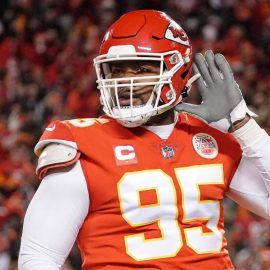