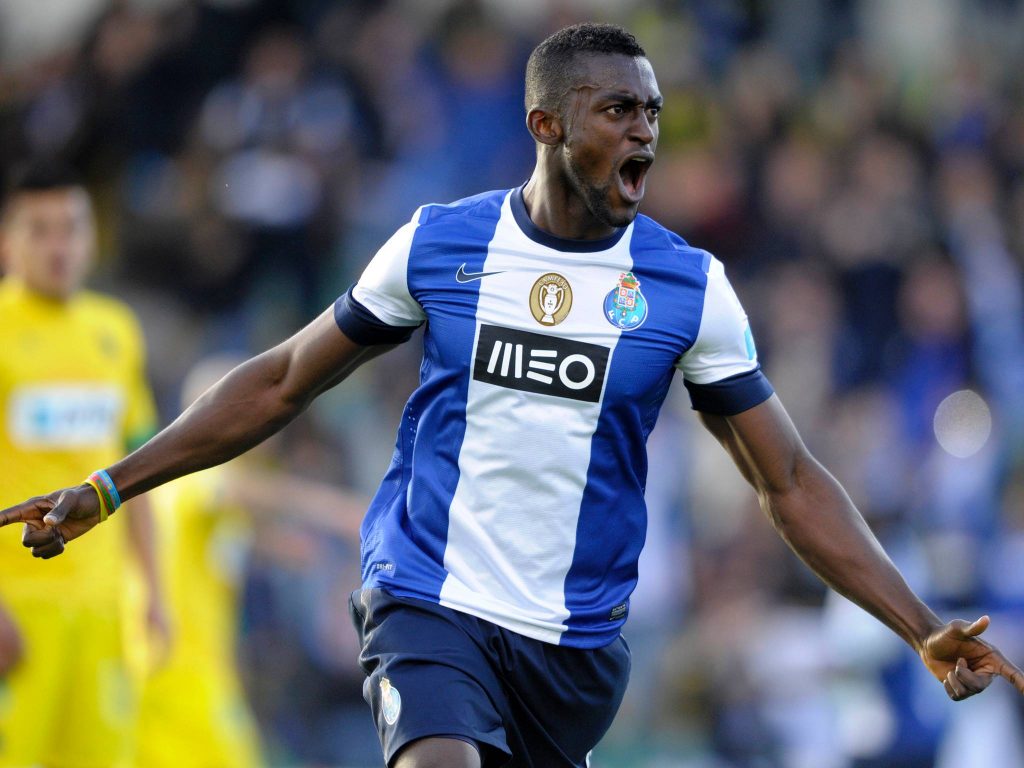 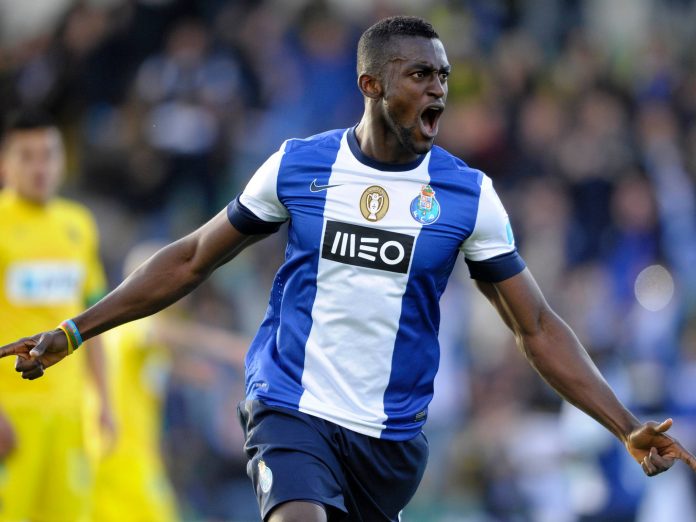 Colombian striker Jackson Martinez remains coy on his future in Portugal amidst speculation linking him with Arsenal and Liverpool.

The 27-year-old scored 25 goals from 44 games last season, including a brace against Japan in the World Cup. He is strong, can finish with both feet and is good in the air.

With Liverpool’s Luis Suarez edging towards a move to Barcelona, Martinez could be his replacement. Although Liverpool brought in Ricky Lambert, one would think that some of the money from the Uruguayan’s transfer will be used to buy a new striker.

Arsenal released Nicolas Bendtner which means that the only striking options they currently have are Olivier Giroud and Yaya Sanogo. Despite the option of playing Theo Walcott or Lukas Podolski as a centre forward, Arsenal are expected to buy at least one out and out striker this summer. Martinez would provide serious competition for Giroud and give them more firepower up front.

“I have two more years on my contract with FC Porto.

“There is interest from some clubs, something that is perfectly normal when a player is performing well, but I always have to take into account the fact I am under contract and I have to respect it.

“Only time will tell what will happen.”