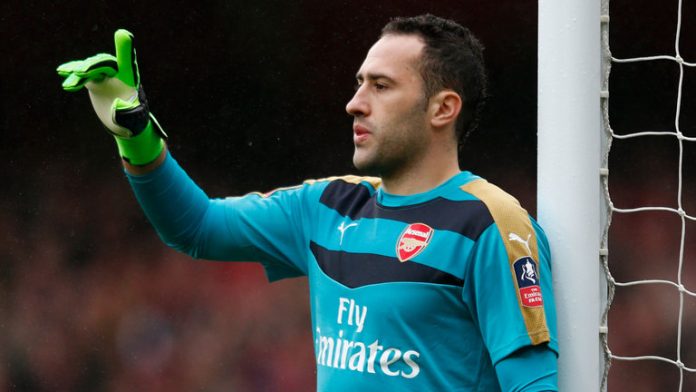 Arsenal have confirmed goalkeeper David Ospina has joined Napoli on a season-long loan. The 29-year-old has spent four years at the Emirates Stadium where he’s made just 70 appearances in all competitions, winning two FA Cups and a Community Shield.

Ospina leaves temporarily after falling down the pecking order following the arrival of Bernd Leno from Bayer Leverkusen and he may have played his final game for Arsenal with his contract expiring next summer. The Colombian international, who has made 90 appearances for his country, played second fiddle for most of his time with the Gunners and was most recently back-up to Petr Cech.

Leno’s arrival was the nail in the coffin, especially considering Emery wasn’t looking to sell Cech. The two shot-stoppers will fight for a starting place this season, meaning the likes of Ospina and Emiliano Martinez won’t be required. Ospina fail to impress when called upon and was the obvious expendable player as a result.

He’s only left on loan, giving Arsenal the chance to retain his services should Cech leave at the end of his contract next summer, but the Colombian will also be at the end of his deal at the Emirates and in need of an extension if he is to remain.