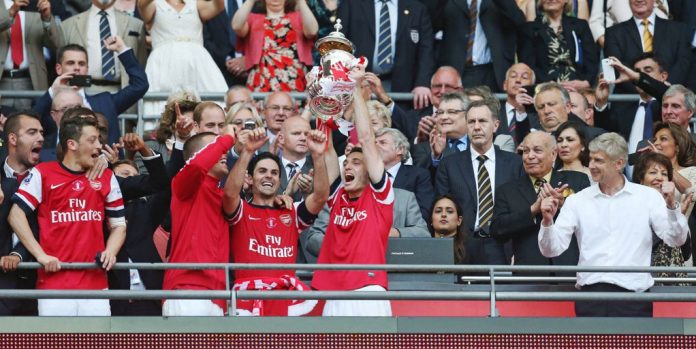 Arsenal chief executive Ivan Gazidis has urged the Gunners to use their FA Cup final victory as a platform to build on for more success next season. 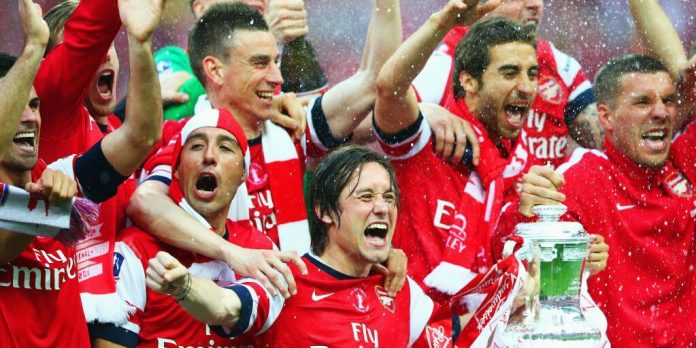 Aaron Ramsey’s stunner in the extra-time saw Arsenal come from two goals down to end their nine-year long wait for silverware, and Gazidis now wants the Gunners to use their FA Cup success to achieve great heights next season. With Arsene Wenger also set to sign a new contract according to FC Bodog and numerous other bookmakers and experts, Arsenal believe they now have the base to launch a sustained challenge for the league title instead of fighting for fourth place each year.

“We have a good platform to build on – today’s a great day for us to celebrate and we should do that as the Arsenal family. But tomorrow we start work again and we’ve got to use this to progress the club, to take it forward,” Gazidis told the club’s official website,

“This was a very big step, to have the players understand what it takes to come through that kind of adversity, to get over the line whatever it took is a big step and now we need to take the next step.”

“It was very big. It really colours the season. You come out and think we were seven points away from winning the double and that gives you encouragement to move forward and make the improvements we have to make.”

“We know we’re still a work in progress but this is a big step, a big platform and we can build on this, and we will.”

“I think we went through all the range of emotions. We’ve probably lived 1,000 lives and I can tell you that to come through that with the strength of character and discipline the players showed was really encouraging.”

Gazidis also heaped praise on Arsene Wenger for his contribution to the club, despite going on a barren run before Saturday’s success. 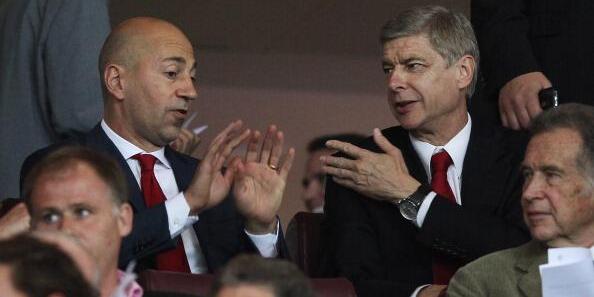 The 3-2 win over Hull makes Wenger the first manager in the modern era to win the FA Cup on five occasions, taking Arsenal’s overall tally to 11.

“I thought it was a great day for Arsène. He’s been through a lot and you can see that he lives this club – you can see how much he loves it and how much it means to him,” Gazidis said,

“To see him soaking wet and getting thrown up in the air – he was probably a bit nervous about that – but it was fantastic, it was really great.”