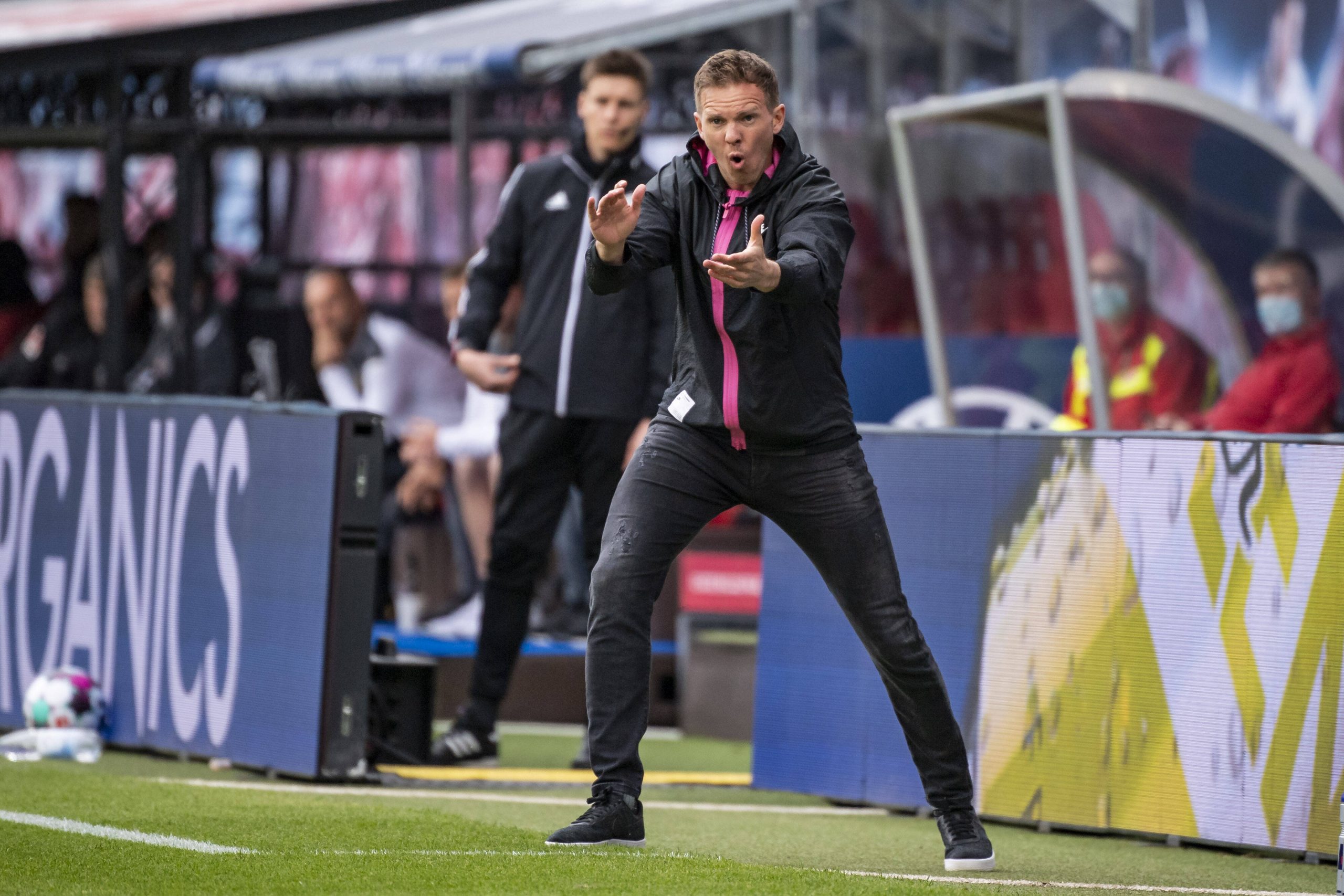 Tottenham Hotspur were keen on the 33-year-old as chairman Daniel Levy wanted him to succeed Jose Mourinho.

However, Spurs will now have to look elsewhere for their next manager.

While Nagelsmann indicated in the past that he would love to manage Tottenham, sources on the German side maintain that admission was made to flush other suitors out.

Becoming Bayern boss has always been his dream, and that has now come true.

Former Spurs striker and BBC Match of the Day presenter Gary Lineker has taken to Twitter to react after the north Londoners missed out on one of their top managerial targets:

‘Agree to work together’. Nice way of putting it. Excellent appointment, I reckon. https://t.co/8SzGJB7HLj

Spurs have put Ryan Mason in charge of the first team until the end of the season. While he immediately led them to Premier League victory over Southampton, he was helpless as Pep Guardiola’s Manchester City handed them a 1-0 defeat in Sunday’s Carabao Cup final.

However, Levy is not short of options, with former Chelsea and Juventus manager Maurizio Sarri reportedly applying for the job.

Tottenham have not turned the Italian down yet, while Rangers manager Steven Gerrard and Wolverhampton Wanderers’ Nuno Espirito Santo are under consideration.

Leicester City’s Brendan Rodgers is also on Spurs’ radar, and they are reportedly prepared to offer him a contract worth £15 million-per-year to in a bid to land him.

The former Liverpool and Celtic manager currently earns £5m-per-year at the King Power Stadium, and they are ready to match Tottenham’s offer and would even be prepared to better it in a bid to retain his services.

In other news, Harry Redknapp wants Tottenham to appoint a treble-winning boss as manager.