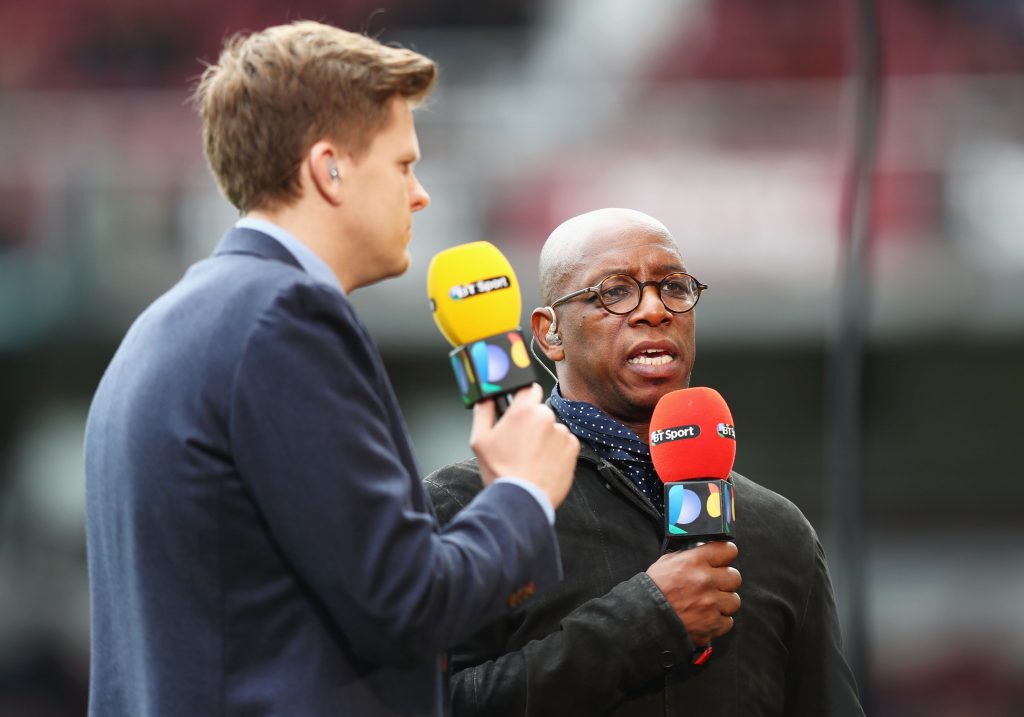 Arsenal suffered their eighth defeat of the Premier League campaign at the hands of Brighton and Hove Albion yesterday, with the hosts coming from a goal down to run out 2-1 winners.

They won by the same scoreline at the Emirates Stadium back in December and proved too much to handle for the Gunners on Saturday to secure their first league victory of 2020.

Nicolas Pepe had fired Arsenal into the lead in the 68th minute, but Lewis Dunk scrambled his side’s equalizer over the line after Rob Holding failed to clear in the 75th minute, while Neal Maupay scored the winner five minutes into added time to deal a blow on the visitors’ slim chances of playing Champions League football next season.

Mikel Arteta’s side, 10th in the table, are now eight points off the top-four and could miss out on European football altogether with the battle for the Europa League spots getting intense.

Match of the Day presenter Gary Lineker and Arsenal legend Ian Wright had the perfect and hilarious reactions to Saturday’s loss on their Twitter accounts:

Great winning goal for @OfficialBHAFC but still think @Arsenal can finish in the top half.

Arsenal will drop out of the top half of the table if Burnley shock Manchester City tomorrow, and things aren’t looking good for the North Londoners with eight games to go.

They face Southampton on Thursday and still have to play against Wolverhampton Wanderers, Leicester City, Tottenham Hotspur and Liverpool in their remaining fixtures.

Can Arteta still do the impossible and gatecrash the top-four/six?