Gabriel Martinelli follows Arsenal on Instagram ahead of £6.5 million transfer from Ituano 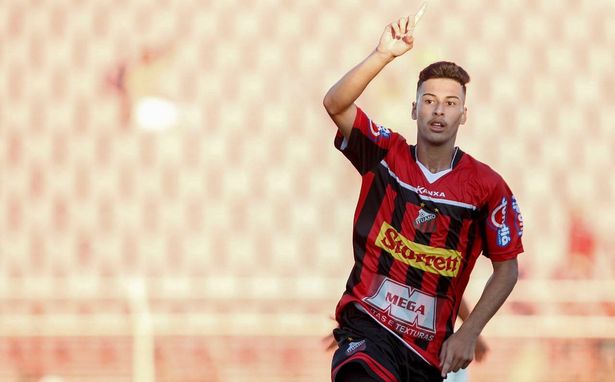 17-year-old Brazilian striker Gabriel Martinelli has all but confirmed his summer move to Arsenal by following the club on social media micro-blogging platform Instagram, as confirmed by The Sun.

The Ituano FC star is expected to be the first signing of the club’s incoming technical director Edu, and the North London club are understood to have agreed a £6.5 million fee with the Brazilian outfit, with formalities set to be completed in the coming days when he turns 18.

Martinelli is widely regarded back home as one to watch out for after ending the 2019 Campeonato Paulista as the club’s top scorer and emerging as the best newcomer.

The teenage sensation once had a trial for Manchester United, and Spanish giants Real Madrid and Barcelona were also once keen on his signature.

It remains to be seen if manager Unai Emery wants to include the Brazilian in his first-team plans for next season, but he will at least get a chance to run the rule over him during pre-season before deciding.

Arsenal’s head of international recruitment Francis Cagigao has been impressed with Martinelli after watching him first-hand more than once, and the versatile forward has the potential to hit the ground running at the Emirates Stadium.

The Gunners don’t have enough transfer funds to spend this summer after missing out on Champions League qualification, and will only hope completing cheap signings – like the Brazilian – can help them challenge for silverware and a top-four finish next term.