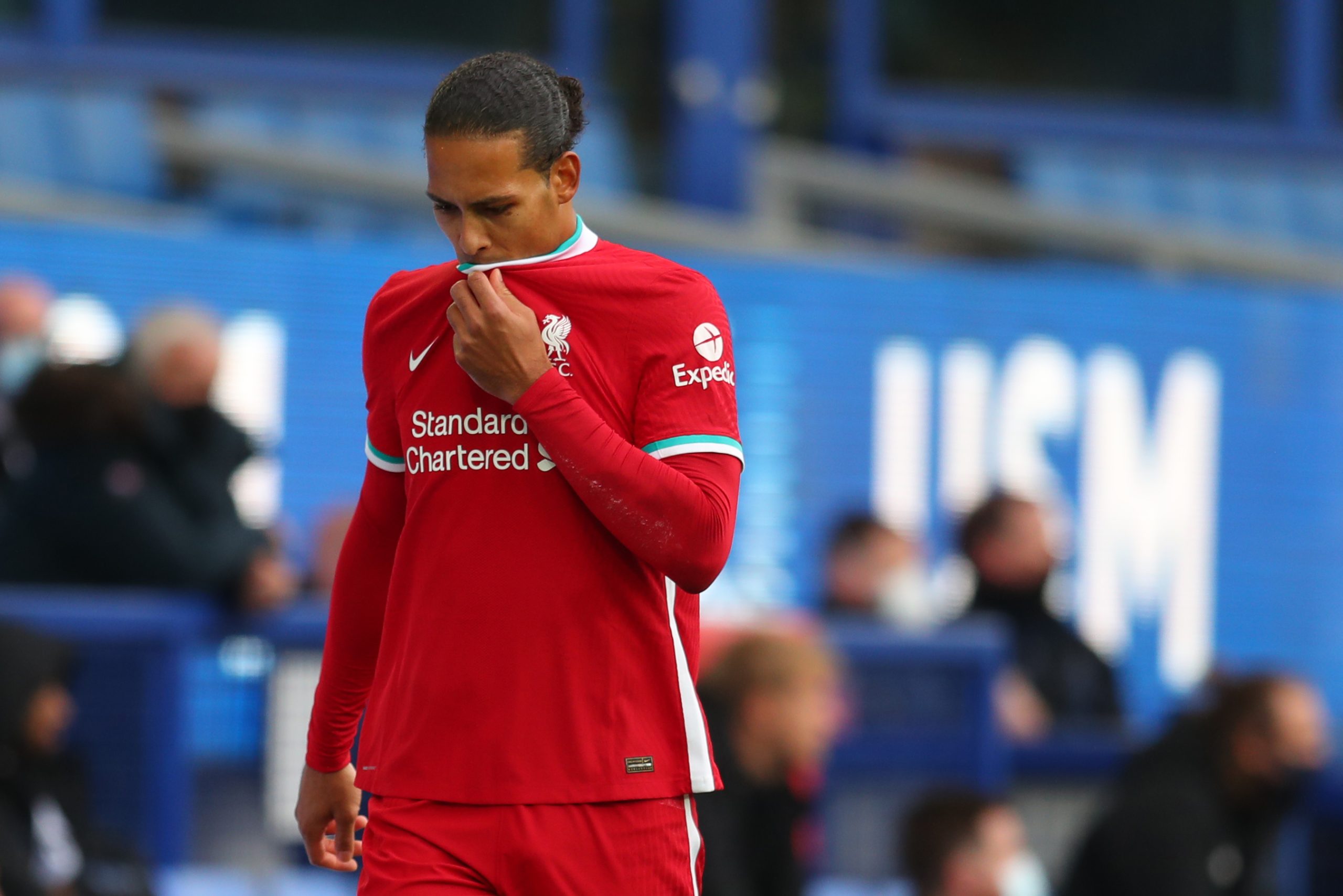 Mohamed Salah, Virgil van Dijk, Sadio Mane – who were simply outstanding for the Reds last season as they lifted their 19th league title – have all made it to the list. Thiago Alcantara – who joined Liverpool this summer from Bayern Munich – also finds himself among the nominees, although his achievements are based on the outstanding 2019/20 season for the German club with whom he won the Bundesliga and the Champions League.

Kevin de Bruyne – who won the PFA Player of the Year for the 2019/20 season – is also on the shortlist after his heroics with Manchester City where he scored 16 goals and provided 23 assists in all competitions for Pep Guardiola’s side.

Paris Saint-Germain duo – Kylian Mbappe and Neymar – have made the list as well. Despite the presence of heavyweight names and perennial winners – Lionel Messi and Cristiano Ronaldo – it is Bayern striker Robert Lewandowski who has the best chance of winning the prestigious award this time.

The Polish striker enjoyed a phenomenal 2019/20 season where he scored 59 goals in all competitions and left indelible memories with some of his superlative performances in the Champions League. He was considered the favourite for the 2020 Ballon D’Or before that award was postponed.

The Leeds boss has been named on the five-man shortlist for FIFA men’s coach of the year. The Argentine – who guided the Elland Road club to promotion to the Premier League last season – finds himself alongside the elite company of Hansi Flick (Bayern Munich), Julen Lopetegui (Sevilla), Zinedine Zidane (Real Madrid) and Klopp.

Bielsa’s inclusion prompted a strange reaction by The Telegraph’s Matt Law who claimed that Premier League managers like Chris Wilder, Frank Lampard and Dean Smith have done a better job than him.

The Argentine has played a massive role in galvanising a mid-table Championship team (Leeds were 14th when Bielsa took over), and despite failing to win promotion in his first year, he made sure Leeds ended a long 16-year waiting period of returning to the top tier of English football.

It’s not just about winning the promotion but the manner in which they did it that deserves high praise. The style of football played at Elland Road was a joy to behold, with Leeds playing an eye-catching brand of football that we generally don’t find at the Championship level.