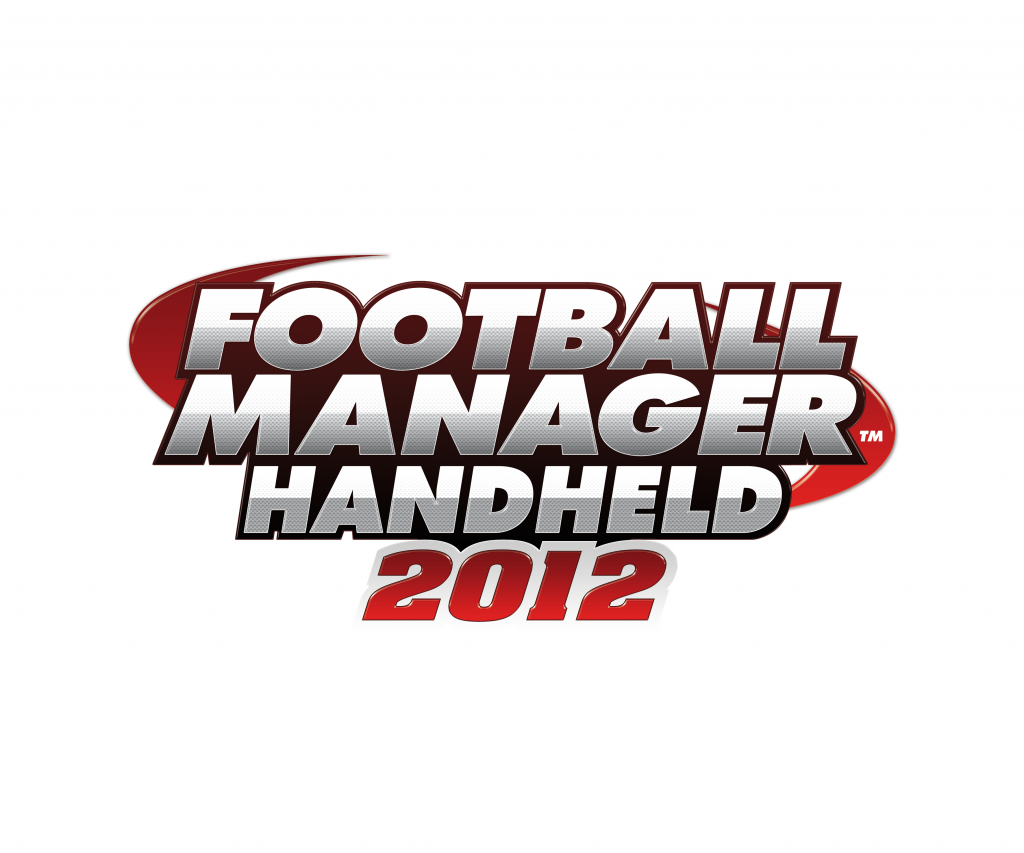 Sports Interactive and SEGA have announced that Football Manager Handheld for Android will be released on Wednesday, April 11th.

Football Manager Handheld, which is already a massive success on iPhone, iPad and iPod Touch, has been designed to bring all of the highs and lows of the greatest job on earth to mobile devices, and offers a similar playing experience on Android as it will on the iPhone / iPad. You get to manage any club from a choice of leagues in 12 countries, assuming full control of transfers, training, tactics and managing the team live during match-days – a job which can be tackled in either short, commute-sized sessions or in mammoth sittings on the sofa.

With Android taking up 50% of the mobile market, it’s no surprise that Sports Interactive have pushed out an Android-specific version of their game after the major refinements that went into the iOS version of the game for 2012.

Football Manager Handheld for Android has been designed for Android devices using OS 2.2 and above (please check on the Google Play store for a full list of compatible devices). For further information please go to www.sigames.com or www.footballmanager.com.

Here are some Football Manager Handheld for Android screenshots: