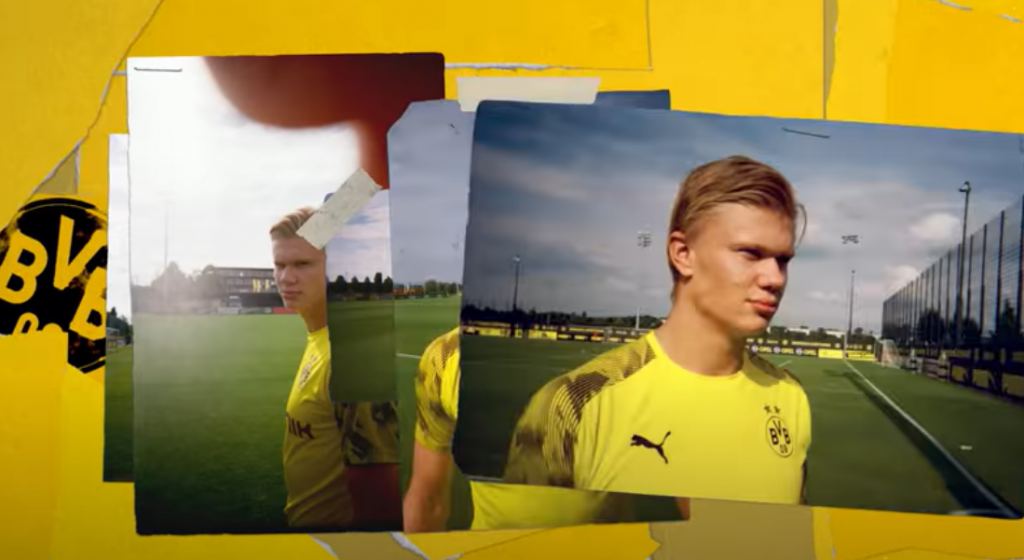 FIFA 22 fans are eagerly counting down the days, with the next iteration of the FIFA franchise on track for release this autumn.

The launch of the PlayStation 5 and Xbox Series X/S took the FIFA series to another level and the new game promises to be the best yet.

It is anticipated that FIFA 22 could set a new record off the back of interest in this summer’s European Championship and Copa America tournaments.

Sportslens takes a look at when FIFA 22 will be released, how much it costs, new features & improvements and more.

FIFA 22 is scheduled to be released this autumn, with September 20 or 27 tipped to be the most likely launch date.

Last year’s edition was pushed back to early October, but it is anticipated that the new game will return to its usual September slot this time around.

FIFA 22’s new features and release date will be confirmed at the EA Play Live event on July 22. The game should be available to pre-order at this point.

Will FIFA 22 have new features?

Career Mode is expected to be vastly improved in FIFA 22, with EA Sports still striving to make this element of the game more realistic.

Defending, dribbling, positioning and passing have all been tweaked in recent iterations of FIFA, and more enhancements are anticipated this year.

More than 100 icons were added to the last game and FIFA 22 could see the inclusion of legends such as Robin van Persie, Gabriel Batistuta and Jaap Stam.

The introduction of FIFA’s street football mode VOLTA has been one of the most exciting developments in recent years and more updates including new locations are anticipated in 2022.

There could also be a new commentary team, with many FIFA fans clamouring to see Gary Neville and Jamie Carragher to be included in the new game.

Their introduction would probably see the return of Martin Tyler as the main commentator, with Derek Rae and Lee Dixon failing to spark enthusiasm amongst FIFA fans.

The Video Assistant Referee (VAR) system did not feature in the game last year, but its increased usage in professional football could force EA into adding it to FIFA 22.

FIFA 22 is expected to feature most of the world’s top leagues and competitions, although Serie A fans will be disappointed once again.

Atalanta, Napoli and Roma have signed exclusive deals to feature on PES, leaving EA facing the prospect of using fake names for these clubs.

Despite this, EA still holds numerous licenses for major clubs and competitions and the defection of the selected Serie A clubs shouldn’t detract too much from the game.

Paris Saint-Germain star Kylian Mbappe was the cover star of FIFA 21 and has been heavily tipped to repeat the feat in 2022.

With Lionel Messi coming to the end of his career and Cristiano Ronaldo tied up with the Juventus license, Mbappe is well-placed to become the face of the franchise.

The Norwegian goal-machine is in big demand following his exploits for the Bundesliga club and it would be no surprise to see him featured on the cover of FIFA 22.

Who are the FIFA 22 top-rated players?

Lionel Messi will probably be the highest-rated player in FIFA 22, as he is currently the only 93-rated star in the live database.

Cristiano Ronaldo and Robert Lewandowski are rated at 92 and it is unlikely that either of them will see an increase this year.

Neymar, Kevin De Bruyne and Jan Oblak are next on the list at 91 and none of them are expected to climb higher in FIFA 22.

Kylian Mbappe may be the biggest mover in the rankings, with the 90-rated striker currently owning a potential rating of 95.

Haaland is also expected to receive a boost in FIFA 22 and it would be no surprise to see him placed on a par with Mbappe.

With the Messi vs Ronaldo rivalry losing some of its sparkle over the past couple of seasons, the two young forwards are the future of the sport.