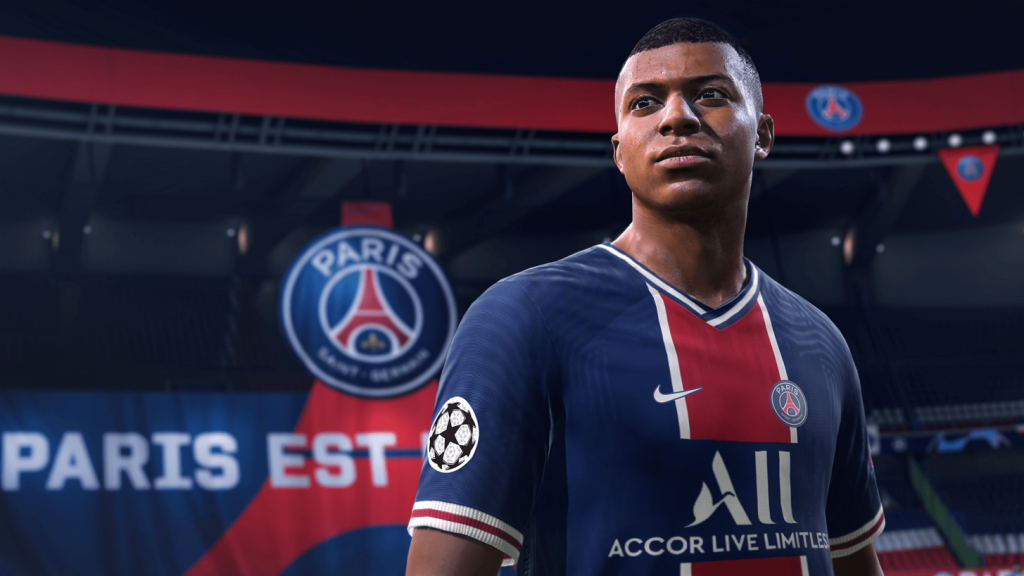 The United Kingdom is a nation of sports lovers. At least half of the population participate in some form of sports activity each month, many also watch games live on television or in stadiums. All kinds of sporting competitions are enjoyed by audiences, from local football matches to huge international Olympic events.

Sports fans do not only participate or watch sports, they also enjoy other forms of sports-themed entertainment. This is why there is a huge global industry for online, console and mobile sports-related games.

Sports fans are always looking for new games to play between match days. Live sports events provide a huge amount of excitement, between these events this thrill can be replicated through gaming either alone or with friends.

These sports games come in many different forms, with everything from football simulation console games like Football Manager to sports-themed online Live Casino games such as slots available for fans to enjoy.

There are games for pretty much every type of sport. Here are just a few of the most popular sports-themed games that fans like to play for a variety of sports:

The EA Sports game FIFA 21 is the go-to game for fans of football and is available to play on PlayStation and Xbox. The FIFA series releases a new game each year with new exciting features, the latest release is said to be the best one yet.

In FIFA 21, there are more scoring opportunities than ever before with new dynamic attacking systems. The agile drilling system allows players to be more creative in one-to-one situations and has new skills, including the ball roll fake.

Many FIFA fans enjoy playing the game in career mode. In career mode, the player can jump in and out of live matches to keep track of the match statistics and players’ performance levels.

This game also gives you great control over player growth, simulated players can be developed and specialised in various different roles on the pitch. You can also monitor their growth through the accumulation of XP.

The FIFA game series is the ideal game for serious football fans as it gives them unique insight into how football teams operate and what it takes to manage them at a high level.

The NHL 21 game is another popular game developed by EA Sports. This is one of the top ice hockey themed titles on the market and is regularly updated with new features to improve gameplay.

NHL 21 enables ice hockey fans to carve out their own virtual career and can be played on either PlayStation or Xbox. You are tasked with creating your own player and begin as a prospect for a national hockey league.

The dialogue options that you select have a direct impact on your likeability and relationships with other players, management and the brand.

There are a number of different modes to play in and in the multiplayer World of Chel umbrella mode a new progression system has been introduced, where players are ranked in four different areas with six ranks from Bronze up through to Elite.

While Xbox and PlayStation remain the most popular types of consoles to enjoy sports games, the Nintendo Switch is rapidly increasing in popularity. One game with a high rating on Switch is Wrestling Empire.

This simulation game is simple yet fun for fans of this form of sports entertainment. There are over 350 different wrestling characters split across 10 rosters and a range of different camera angles to view the action.

Wrestling Empire gives you great insight into the real-life experiences of professional wrestlers, including everything from contract agreements to weekly news reporting. You get to make your own entrance and walk through the curtain, you also get to design matches and arenas.

Wii Sports is an old school classic for fans of a whole range of sports, this game is ideal for groups of friends or families to play in their living room. It was first released for the Nintendo Wii in 2006 and is still available as it is part of the Nintendo Selects range.

Wii Sports is centred around five of the most popular sports, which includes tennis, baseball, golf, bowling and boxing. You play as your very own Mii, a character that you create and customise to use across Wii games.

You can play against and interact with other Mii characters and as you play more your Mii’s skills levels will increase. Included with the Wii is a Wii remote and a Nunchuk that allows you to make controlled movements that are replicated on your television screen through your Mii.

You move your controller as you would your racket or hands when playing real-life sports. For instance, in tennis you hold the remote upwards and swing it as those it was a racket, in boxing the nun chuck and remote act as your boxing gloves.

Other popular sports games for different sports include NBA 2K21, Tennis World Tour 2 and Golf With Your Friends. You can even play online casino games with sports themes, a popular motorsport themed online slot is Drive: Multiplier Mayhem.

Playing sports games on console, mobile and PC is an ideal pastime for sports fans in between real-life games and match days.