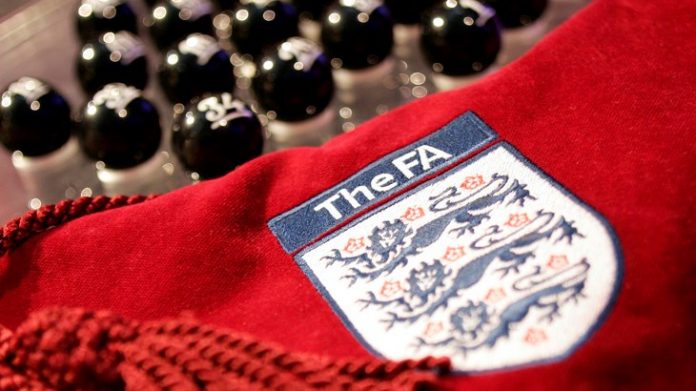 Premier League giants Chelsea will face holders Manchester United in the Quarter-finals of the FA Cup.

Antonio Conte’s men managed to humiliate Jose Mourinho’s team earlier this season and the Blues will be hoping for more of the same when the two sides meet on the 11th of March 2017.

Meanwhile, Arsene Wenger’s men take on Sutton in the fifth round of the competition tonight. If Arsenal manage to secure a win tonight, they will take on Lincoln in the Quarter-finals. The fifth-tier club eliminated Premier League outfit Burnley in the last round.

The easy fixture in the next round will come as a major boost to the Gunners. The Londoners are going through a rough patch right now and were thumped 5-1 by Bayern Munich in their last outing.

Manchester City’s replay with Huddersfield is scheduled to take place on the 28th of February at Etihad and the winner will go on to face Middlesbrough. Manchester City were held to a 0-0 draw away from home on Saturday.