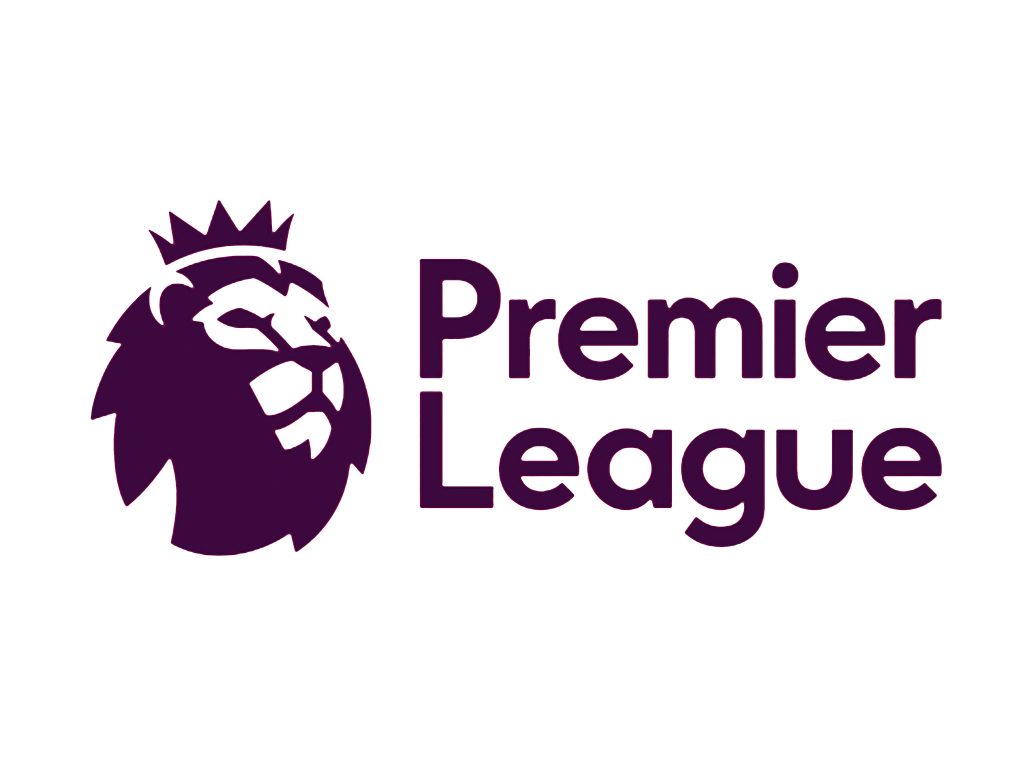 There have been many sides who have struggled to maintain a lead this season, while others frequently concede first but can pick up results from losing positions.

Who have been the Premier League comeback kings in 2017/18?

Bournemouth are the Premier League comeback kings this season, having won an unrivalled 18 points from losing positions, but Manchester City have lost just 33% out of the six games they’ve conceded first in.

And finally, Brighton & Hove Albion, Huddersfield Town and West Bromwich Albion are yet to win a league game from a losing position this season.