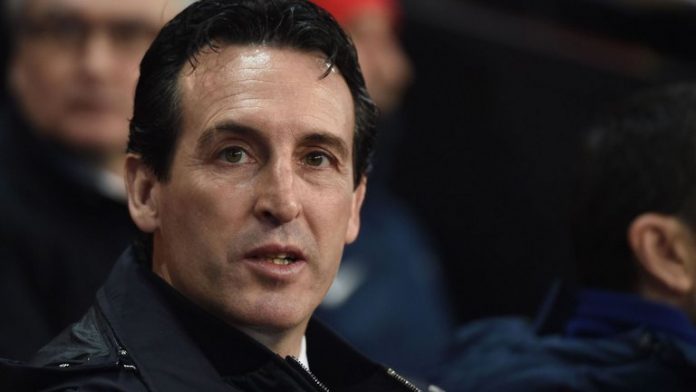 Arsenal visit Everton on Sunday aiming to move back up to third place in the Premier League.

The Gunners head into the game fourth in the table, one point behind Tottenham Hotspur, but they will leapfrog their London rivals if they avoid defeat at Goodison Park.

Arsenal have dominated their recent top-flight meetings with the Toffees, winning seven of the last eight matches.

However, they have won just one of their last eight league games on the road, drawing three and losing four.

Unai Emery’s side have kept three clean sheets in their last five Premier League games and are strongly fancied to pick up at least a point on Sunday.

And Marco has gone with the same starting XI that picked up three points last weekend!

Pierre-Emerick Aubameyang has scored 17 league goals this season. Bet on the forward with MustardBet to score any time at 5/4.

Everton have won just seven of their 16 games at Goodison Park. A draw would be seen as a decent result and can be backed at odds of 5/2.

Arsenal beat Everton 2-0 at the Emirates Stadium back in September. Back them at 13/1 to repeat that scoreline on Sunday.