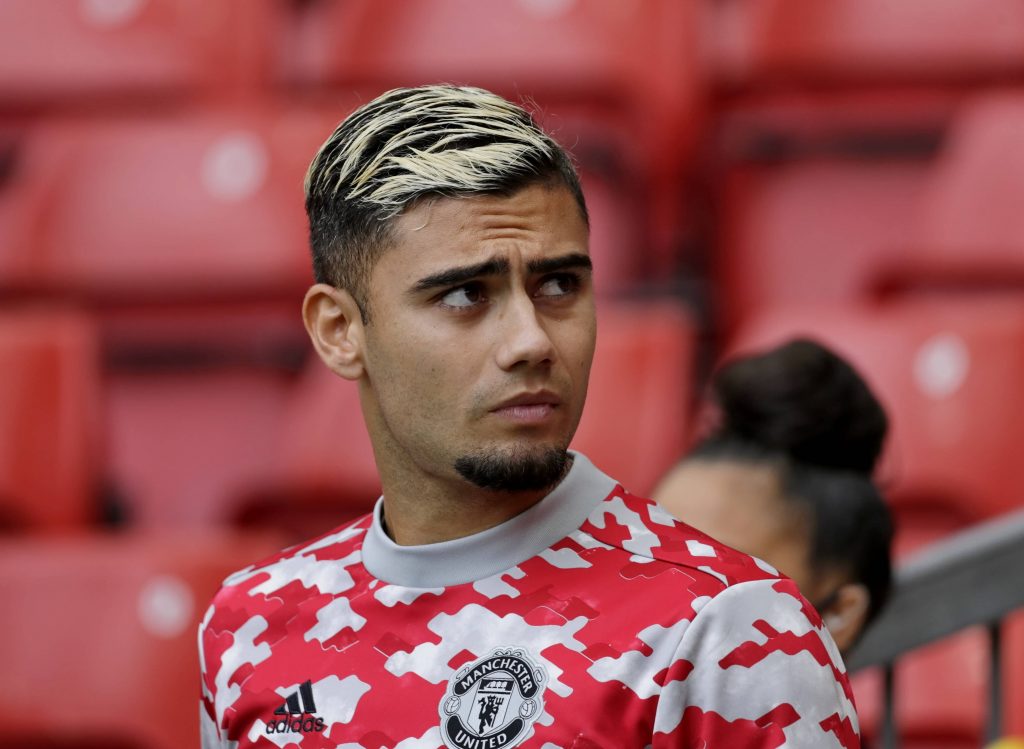 Pereira spent the 2020/21 campaign with Serie A club Lazio but barely played for them with just over 800 minutes across all competitions.

He is unlikely to play a regular role with United this term. It appears likely that he could be shown the exit door before the transfer deadline.

It is now reported that the Toffees are interested in signing the Brazil international on loan with the option to buy at the end of the campaign.

However, they face stiff competition from Flamengo. The Brazilian champions are prepared to include an obligation to buy as part of a loan deal.

Pereira can operate anywhere in midfield but prefers to play in the number 10 position.

The 25-year-old struggled to impress in the role during the 2019/2020 season and is now behind Bruno Fernandes and Donny van de Beek in the pecking order.

Pereira’s future appears away from the club, and the Toffees would offer him another chance to prove himself in the Premier League.

However, a move to Flamengo would also be a lucrative option for Pereira, with several players stepping up to the national team.

The club recently parted ways with Gerson, who made the switch to Lyon. Pereira could come in as a replacement for his compatriot.

The deal would also suit the Red Devils as they can offload the midfielder permanently next summer and get him off their wage bill.