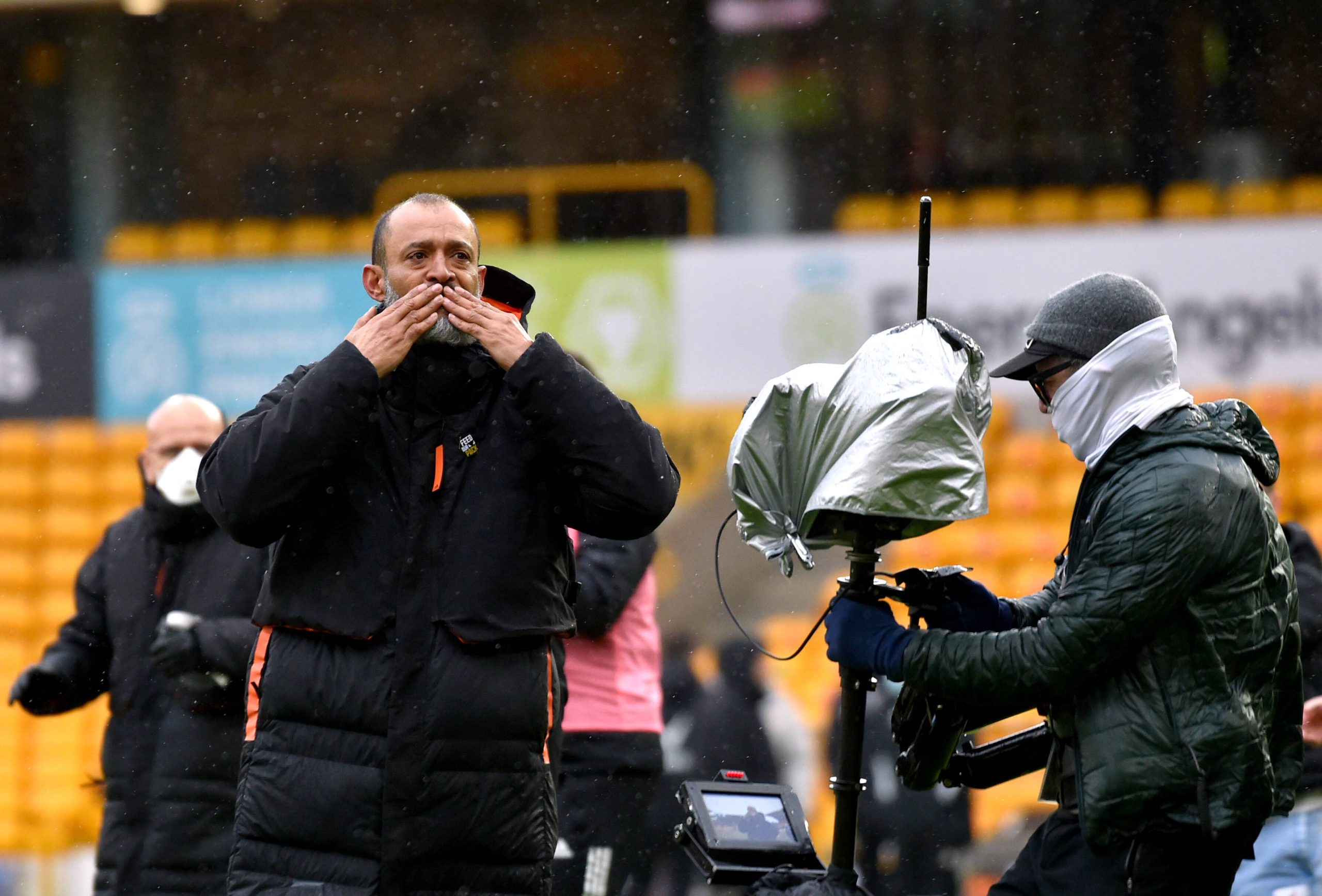 Everton are expected to confirm the appointment of Nuno Espirito Santo as their new manager.

The former Wolverhampton Wanderers manager has reached an agreement in principle with the Toffees and is excited about replacing Carlo Ancelotti.

Wolves parted ways with the 47-year-old after a mediocre campaign, and he was expected to take over at Crystal Palace. However, the Merseyside outfit have swooped in and secured an agreement with Nuno.

Apart from this past season, the Portuguese manager did a reasonably good job at Wolves, and Everton will be hoping to make an immediate impact at Goodison Park.

The Toffees will be eager to push for European qualification next season.

Nuno will need to bring in quality reinforcements to plug the gaps in Everton’s squad, with a goalkeeper, full-back and winger the main priorities.

Farhad Moshiri has backed his managers in the transfer market since taking over the club, and Nuno will need considerable support this summer.

Some Everton fans took to Twitter to share their thoughts on Nuno’s impending appointment – here is what they had to say.

Nuno Espírito Santo isn’t the right appointment for me, tactically stuck to a 5 at the back for 3-years.

It would only show that Farhad Moshiri pokes his nose far too much into the football sides business. Massive disappoint and shows everything wrong with the club IMO.

Pure lack of ambition from the club. Hiring a manager from the only team that played worse football than us last season.

Farhad is a problem.

Read: Everton linked with a move for South American attacker.