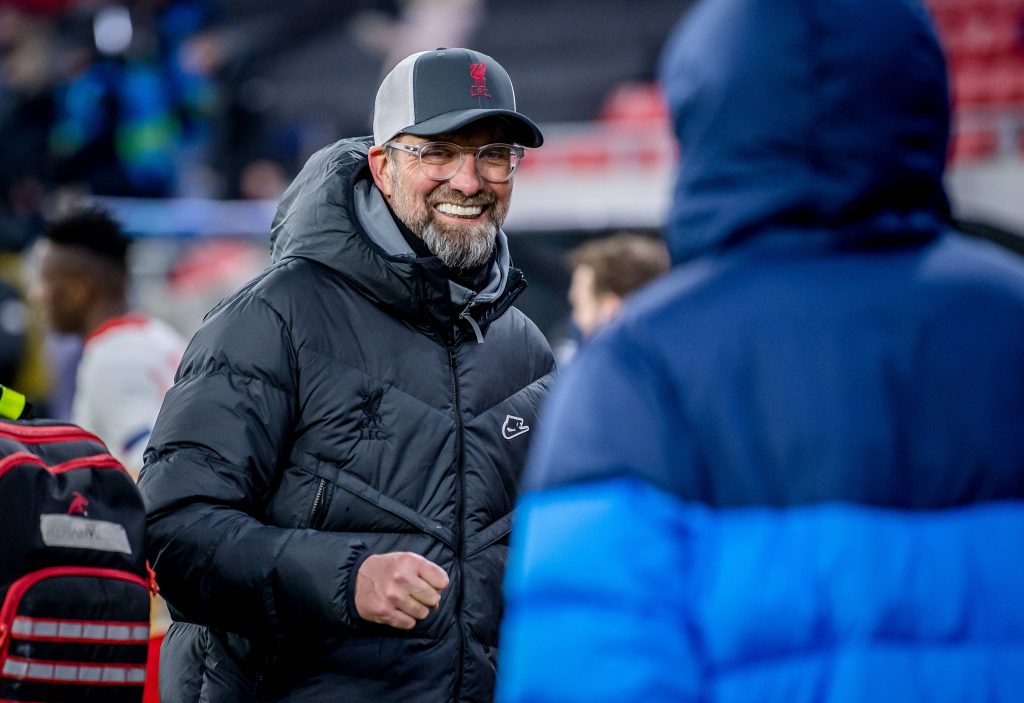 The 27th round of fixtures in the Premier League features some intriguing match-ups at both ends of the EPL table.

Manchester United ended Manchester City’s long unbeaten run with a 2-0 victory at the Etihad Stadium – Bruno Fernandes and Luke Shaw got the goals.

Chelsea boosted their hopes of a top-four finish with a comfortable 2-0 home victory over Everton – Ben Godfrey (OG) and Jorginho were on the scoresheet.

West Ham United continued their bid for European qualification with a 2-0 win against Leeds at the London Stadium – Jesse Lingard and Craig Dawson got the goals.

Gareth Bale and Harry Kane both bagged a brace as Tottenham Hotspur triumphed 4-1 at home to Crystal Palace.

Liverpool’s miserable home run continued as they were beaten 1-0 by Fulham – Mario Lemina bagged the winner.

James Ward-Prowse and Che Adams were on target as Southampton ran out 2-0 winners at Sheffield United.

Burnley drew 1-1 with Arsenal at Turf Moor, while West Bromwich Albion’s hopes of avoiding relegation suffered a blow as they were held to a goalless draw by Newcastle United.

"West Ham already in control of this match"

Craig Dawson nods in the hosts' second from point-blank range!