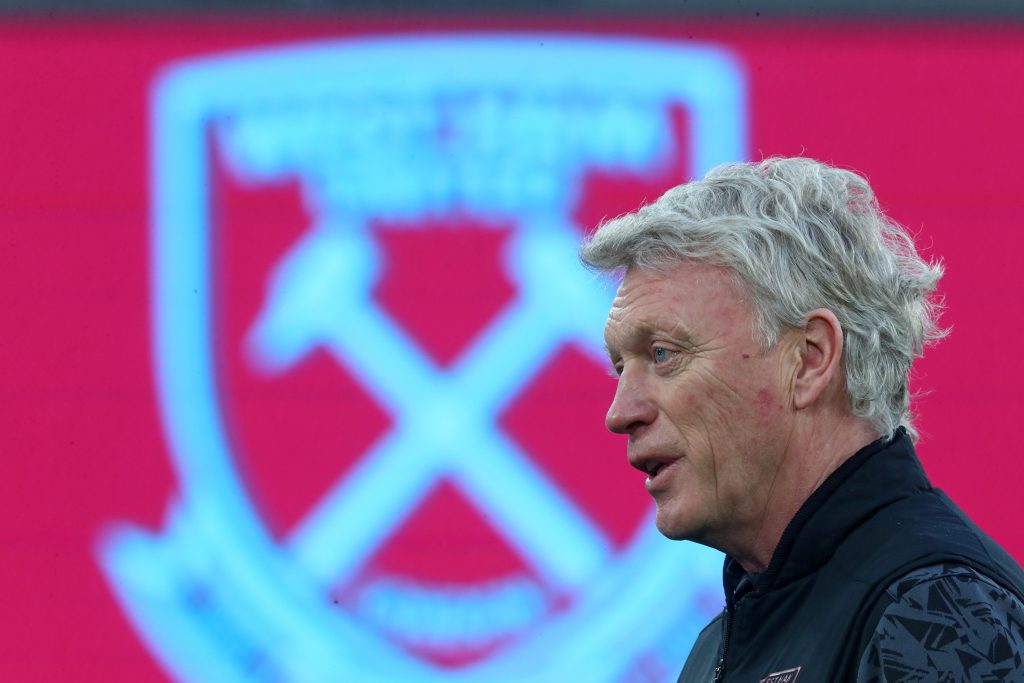 The 24th round of fixtures in the Premier League features some exciting match-ups, particularly towards the top of the EPL table.

Manchester City have swept all before them over the last few weeks and they continued in the same vein against Tottenham Hotspur.

Ilkay Gundogan (2) and Rodri bagged the goals for Pep Guardiola’s team as they secured a 3-0 home win.

Manchester United’s title hopes suffered another blow as they were held to a 1-1 draw by West Bromwich Albion at The Hawthorns.

Leicester City recovered from a goal down to secure a 3-1 victory over Liverpool – James Maddison, Jamie Vardy and Harvey Barnes got the goals.

Chelsea moved up to fourth place in the standings courtesy of a 2-0 win at home to Newcastle United – Olivier Giroud and Timo Werner scored for the Blues.

West Ham United claimed am impressive 3-0 home win against Sheffield United – Declan Rice, Issa Diop and Ryan Fredericks were on the scoresheet for the Hammers.

Johann Gudmundsson, Jay Rodriguez and Matthew Lowton were on target as Burnley ran out 3-0 winners at Crystal Palace.

Brighton & Hove Albion and Aston Villa fought out a 0-0 draw at the Amex Stadium, while Wolverhampton Wanderers sealed a 2-1 victory at Southampton.

Fulham boosted their chances of avoiding relegation with a 2-0 win at Everton – Josh Maja scored both goals.

Timo Werner gets his goal 💙