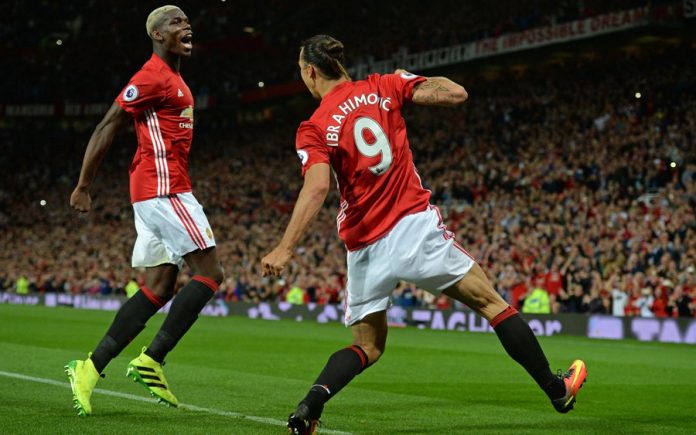 Manchester City climbed to the top of the Premier League table with a thumping 4-1 win away to Stoke City on Saturday.

Manchester city have often struggled to perform at the Britannia, but goals from Sergio Aguero and new signing Nolito ensured that Pep Guardiola passes his first Britannia test with flying colors.

Zlatan Ibrahimovic made all the difference as Mourinho took charge of his first home game at Old Trafford.

The Swedish superstar scored twice on his home debut as the Red Devils picked up their second win in as many games this season.

Paul Pogba also had an impressive home debut as the Frenchman controlled the play and drove his team forward.

After a thrilling win over Arsenal in their opening game, Liverpool crashed to a 2-0 defeat at Burnley.

Incompetent defence and lack of cohesion going forward cost Jurgen Klopp’s side as Burnley picked up their first win over Liverpool ever.

Despite all the possession, Liverpool struggled to break down a well organised Burnley defence and conceded on the counter.

Elsewhere, Premier League champions Leicester City are still waiting for their first win of the season. Claudio Ranieri’s side were held to a 0-0 draw at the King Power Stadium by Arsenal.

Hull City continued their fantastic start to life in the Premier League with a 2-0 win over Swansea. The Tigers managed to beat the Champions Leicester in their opening game.

And once again, Antonio Conte’s side bagged a late winner to secure their second win in two matches so far. Chelsea secured a 2-1 win over Watford after going down to a stunner from Etienne Capoue.

Diego Costa was once the topic of discussion after the Spanish international escaped a red card following a dive in the penalty area, despite being booked previously. 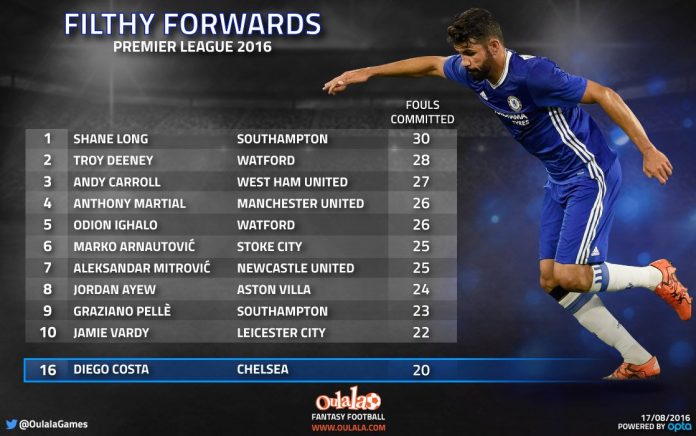 West Ham United also secured their first win in the Olympic stadium, thanks to a goal from Michail Antonio.

The 26-year-old headed home as the Bilic’s men picked up their first win of the season in a drab affair against Bournemouth.