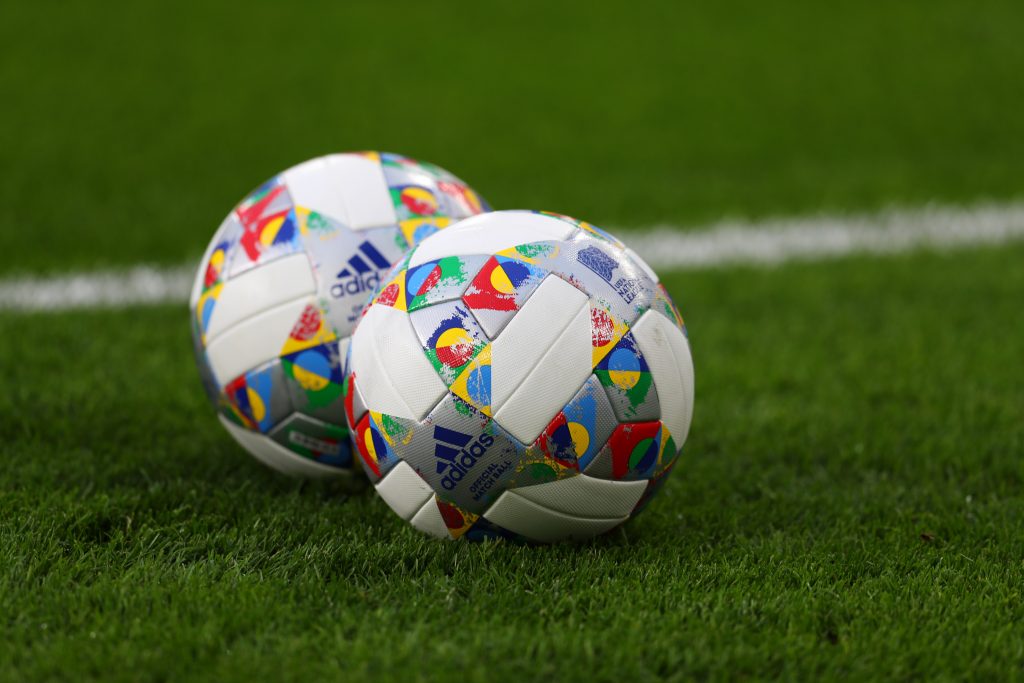 We have entered the first international break of the 2020/21 season and a number of European players will be in action in the UEFA Nations League.

The first two matchdays of the competition were played at the start of September 2020.

Barring Gibraltar and San Marino, each European nation will play two group stage games over the next week, and you can learn more about how to watch Nations League live online here.

Let’s have a look at the top five games to watch in matchday 3 & 4:

The Republic of Ireland and Wales have played against each other on four occasions since 2017.

They were paired in the same group for the inaugural Nations League campaign in 2018 where Wales won both encounters.

Ireland are scheduled to host the upcoming clash at the Aviva Stadium and they will be aiming to pick up the first victory of their campaign.

Wales, meanwhile, are at the top of the standings with the perfect start and will fancy their prospects of beating Ireland for the third game running.

England have been on an upward curve in terms of progress, but they face a testing challenge on their hands when they face Belgium at the Wembley Stadium.

Roberto Martinez’s side are the number one nation in the FIFA Rankings and they have got the better of the Three Lions in the previous two meetings – both in the 2018 World Cup.

With home advantage for the Three Lions, it should be a tighter affair, and it could come to which side is more clinical in front of goal.

Gareth Southgate’s men have disappointed upfront with just one goal from two match days. Belgium have had no concerns whatsoever, having already netted seven times.

France excelled in their recent friendly against Ukraine where they registered a comfortable 7-1 win despite playing a few reserve team players.

It was not the case for Portugal, however, who settled for a 0-0 draw against Spain. It was still entertaining with both Cristiano Ronaldo and Renato Sanches hitting the woodwork.

Both sides have made the perfect start with six points on the board. France have dominated Portugal in their history with 18 wins from 25 meetings.

However, their most recent encounter was a painful one as Portugal beat them in the Euro 2016 final in Paris. Didier Deschamps’ side will be aiming to avenge the result.

Italy and Netherlands met in matchday 2 of the Nations League and the game was decided by a solitary goal from midfielder Nicolo Barella before the half-time whistle.

The Azzurri were the better side despite being on the road and they not only managed the greater possession, but also shots on goal.

Roberto Mancini’s side will host the Netherlands in matchday 4 and they have the chance to boost their Nations League finals prospects with another win.

The Dutch, meanwhile, will be hoping to redeem themselves after the average display last time around. They will, however, have to end their six-match winless streak against Italy.

The visitors have not beaten the Azzurri in any game since Euro 2008.

The matches between Croatia and France have always been exciting to watch in a neutral point of view.

France were crowned World Cup champions in 2018 with a 4-2 triumph over Croatia and the same result was witnessed in matchday 2 of the Nations League.

Les Bleus will start as the favourites for the forthcoming clash in Zagreb, but the hosts will be hoping to pick up a surprise win.

They will need to show a better defensive resolve, having conceded four goals against both Italy and France in the first two matchdays.