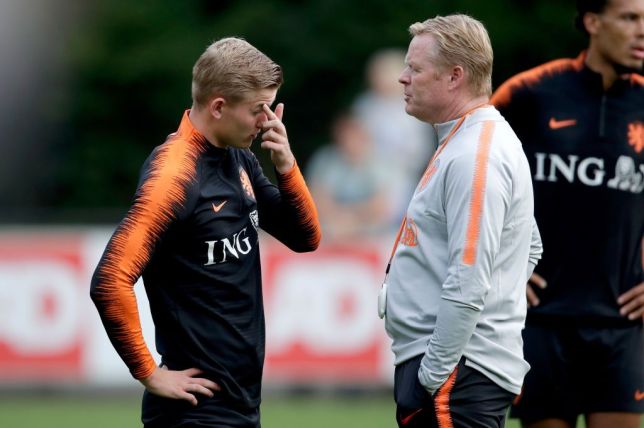 Speaking at the post-match presser, Ronald Koeman the Netherlands manager had this to say about his team’s performance:

“Well, essentially it was a positive performance. I think we had the control of the match from the very outset. At the same time, I also feel we were moving to the side too quickly and we should have been looking to the centre of the field because this is where England have some problems. I also think that our last ball was sloppy, not right.”

Then you see what happens. Unfortunately after our own mistake there was the penalty. However, we didn’t lose our calm afterwards. We have believed in the best outcome in every single moment.

“There was one single moment in the second half with a very close header that could have finished the game. But I think that besides that moment we were the better team. We had more possession and more attempts. In the extra-time, we managed to beat them.”