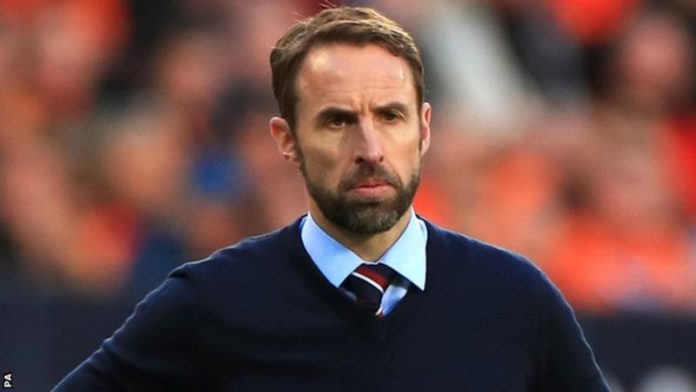 Speaking after the game, the England manager Gareth Southgate had this to say on his team’s performance:

“But it was a night where we have learned so much. And some individuals really stood out. People like Declan Rice hadn’t been in that sort of environment before. Ross Barkley I thought he was really outstanding. Raheem (Sterling) … so It was tough to take in the end because you get into a semi-final, another semi-final, it should be positive but of course everybody leaves even more deflated.”

“I can understand that, but I got to look at the big picture, what the players have given me. They way they tried incredibly for the country.”