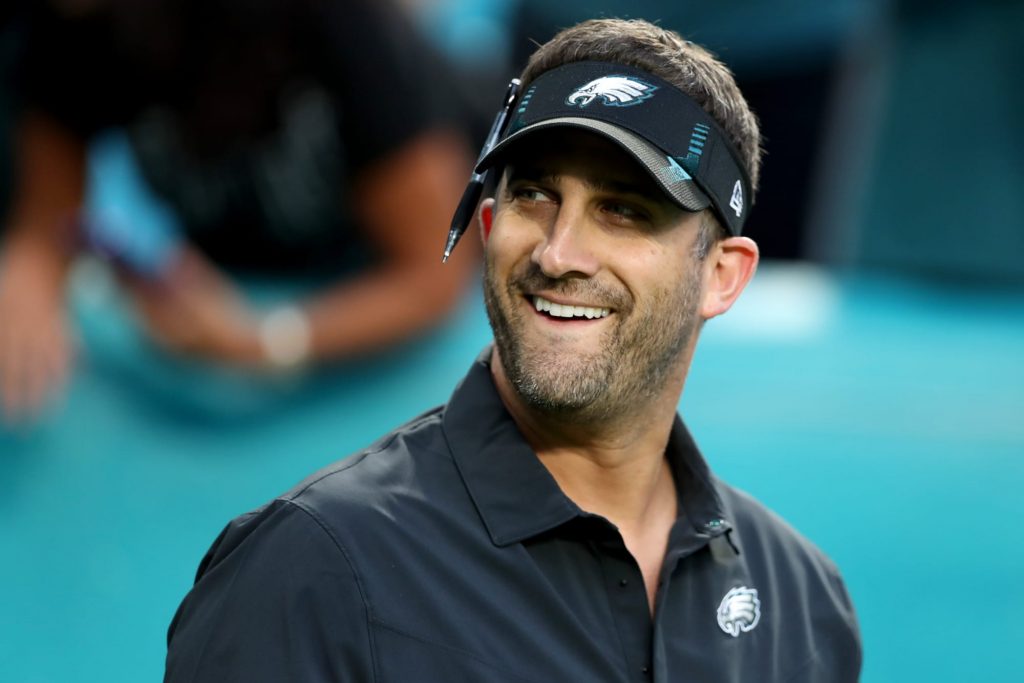 The Philadelphia Eagles take on the Dallas Cowboys on Sunday in what promises to be a thrilling match, and Eagles HC Nick Siranni is fully aware of the danger that Micah Parsons poses to his side.

The Eagles are the only franchise to remain unbeaten this campaign, as they go into the Cowboys game boasting a 5-0 record.

Philadelphia head coach Nick Siranni recognises the danger that the Cowboys and more specifically Micah Parsons threats to the Eagles 100% record, as he praised the ‘outstanding’ linebacker:

“Whatever you do, again, you’re trying to put your players in the best position to succeed, and while you’re doing that, you’re trying not to allow their best players to wreck the game. 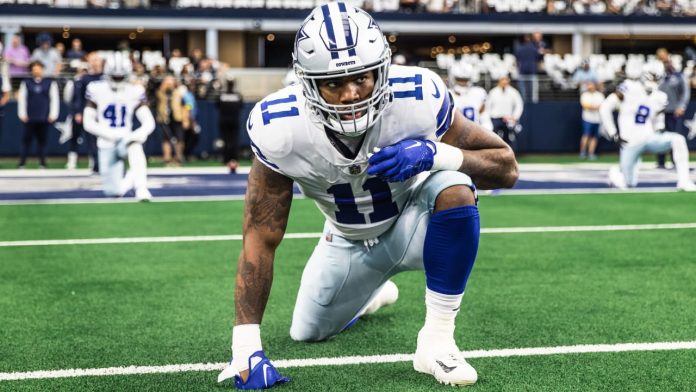 “So, (Parsons will) be accounted for every single play. That doesn’t mean he’s not going to make some plays here and there. He’s a really outstanding, outstanding player. I think we all know that. The league knows that. He’s proved it for the last year and a half.

“So, we need to do our jobs as coaches and put the guys in positions to not only be at their best, but also to defeat their best, right, and contain their best. He’ll be thought about.”

Parsons and the Cowboy’s will attempt to prevent the Eagles from keeping their 100% record this season on Sunday night when the sides meet at the Lincoln Financial Field.