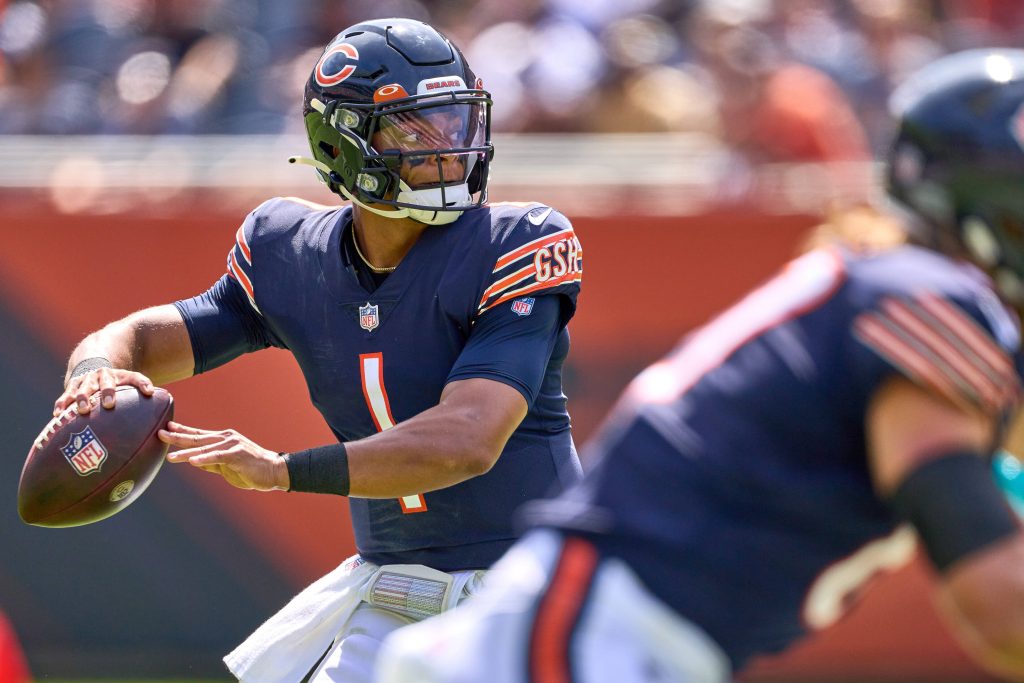 The Chicago Bears won their first game of the season after nearly everyone counted them out. In response to their 19-10 win, the Bears are now feeling a bit cocky and deserve to do so.

Let’s be honest. This team hasn’t been good in a very long time. One win isn’t going to change anything, but the attitude they have might help them if they’re cocky while being humble.

Brisker had the following to say according to Yahoo.com.

“We’re just letting people know how skilled we are,” Brisker said of the Bears’ defensive rookies. “We can keep getting better, you know. It’s just the first game, you know. We just going to keep building and getting better and make sure we are doing everything right for this team.”

Robinson added the following about playing the first game of his NFL career.

“A rookie is just a title,” Robinson said after the win. “I got drafted. I’m here to play football. I showed them that I can play football and I made the 53-man roster. So that’s what I’m doing”

“It’s just football,” Robinson said. “I’m just making plays. Honestly, I prayed. My prayers, man. Hustle hard, do everything I can, and when the play comes, let me make the play. Play came. I made the plays.”

If the Bears can continue developing these young players, this team can be good in the coming years. They won’t be a great team this season, but as long as the future is bright, Chicago can live with it.