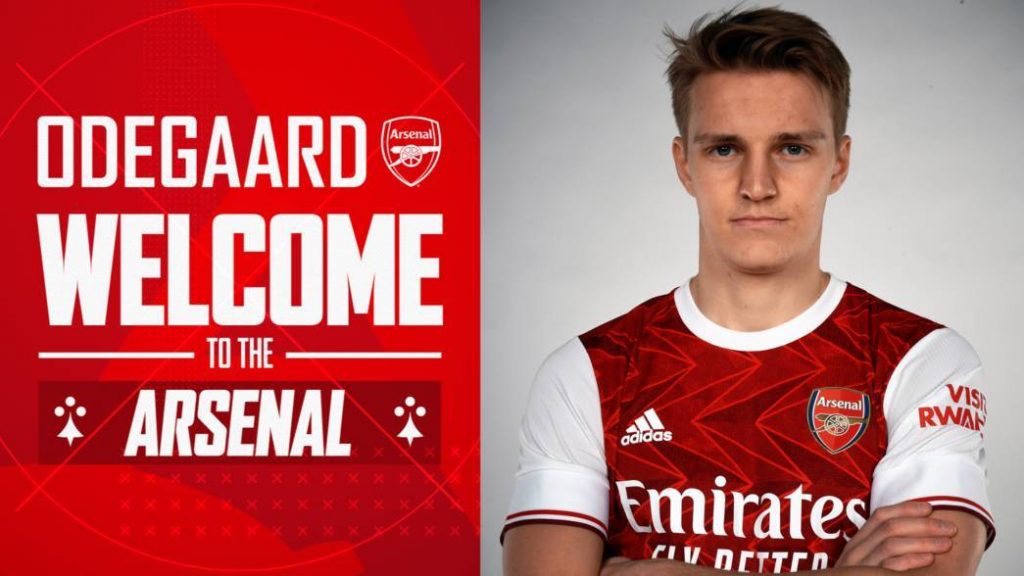 Martin Ødegaard has joined Arsenal on a loan deal that runs to the end of this season, with no option to buy included.

The hope is that he will help Arsenal solve their lack of creativity with his outstanding playmaking skills, while this opportunity in England will help him revitalise his career.

Odegaard has stagnated since he cut short his two-year loan at Real Sociedad after being recalled by Real Madrid prior to the start of the 2020/21 season.

However, he has only made five starts and four substitute appearances for Los Blancos this term, clearly failing to impress Zinedine Zidane enough to get a regular starting spot. He will be hoping to be a more integral part of Mikel Arteta’s plans.

His spot in the Arsenal line-up seems quite clear – the Gunners have been crying out for a playmaker this season as Mesut Özil has not featured at all. Emile Smith Rowe has stepped up temporarily, but he certainly can improve and could use some competition.

Ødegaard is set to provide more than just that – his average tally of 0.18 xA per 90 minutes in last season’s La Liga made him one of the best creators in the division, so his creative talents will surely be used at Arsenal.

With the likes of Pierre-Emerick Aubameyang, Alexandre Lacazette and Bukayo Saka set to benefit from his service, all the Gunners have to ensure is that they finish their chances because the Norwegian international is sure to create a lot of them.

Read our scout report on Ødegaard to get a better idea of his strengths and qualities that we should see at Arsenal.