Boxing Day preview: Chelsea and Manchester United expected to keep up the pressure on Klopp’s men 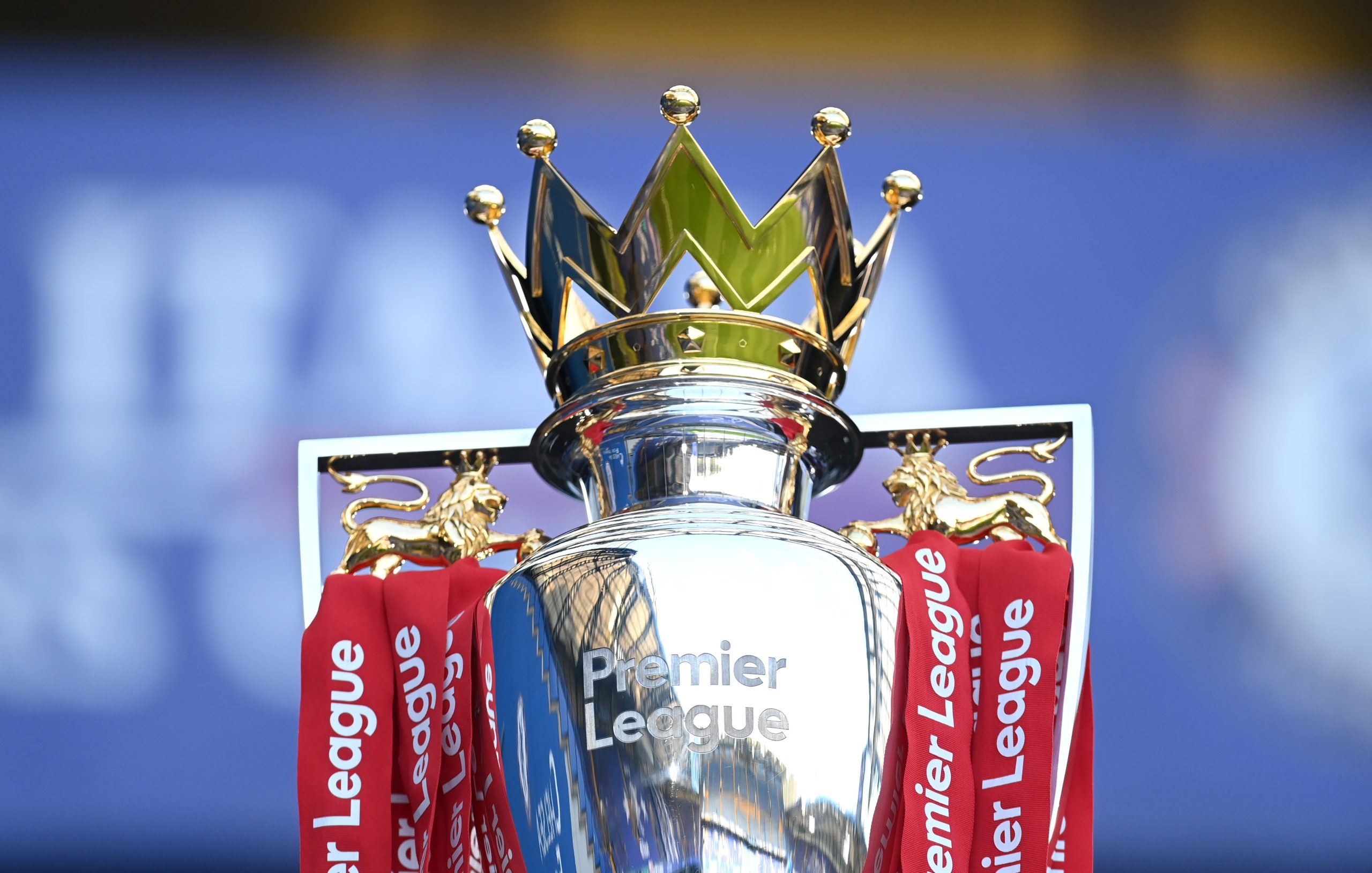 Liverpool extended their advantage at the top of the table to four points on Matchday 14 after a stunning 7-0 triumph over Crystal Palace on the road.

It was the first time that the Merseyside giants had won a top-flight game by a seven-goal margin in their long and illustrious history.

Matchday 15 will begin with an early kick-off between Leicester City and Manchester United at the King Power Stadium on Boxing Day.

The Foxes are coming off an impressive away win at Tottenham Hotspur, but their record against United has been poor with just three points gained from the last 11 meetings. The Red Devils are the in-form side in the league with six wins from the previous seven games (one draw). Ole Gunnar Solksjaer’s side have come from behind in their six away games this term to secure maximum points and there could be a similar pattern.

Steve Parker’s side have improved defensively in the past three games where they have picked up stalemates. They were unfortunate last week against Newcastle United where they conceded a contentious penalty. Still, they will have a tough challenge on their hands against a high-flying Southampton side, who have netted nearly twice the number of goals as them.

The Villans returned to winning ways with a 3-0 win at West Bromwich Albion. In the same period, Palace were on the wrong end of a 7-0 thrashing at the hands of Liverpool. Villa’s home form has not been great with just two wins from six games, but they are definitely the team with the momentum with seven points compared to Palace’s two in the past three games. We are fancying them to register back-to-back victories.

Mikel Arteta’s side are in a dreadful run of form at the moment and they have picked up just five points in the past 10 games. On the contrary, the visitors have bagged 18 points in the same period. The Gunners have struggled for goals and have netted just thrice in the previous seven matches. They could be up for another tough game, particularly with top striker Pierre-Emerick Aubameyang struggling with a calf issue.

The Cityzens have dropped points against the Magpies over the past few years, but each of those results have come on the road. At the Etihad Stadium, they have been dominant in the league against the Tynesiders and have preserved the perfect record since 2009. It should be another routine victory for Pep Guardiola’s side.

Sheffield registered a hard-fought draw against Brighton last weekend where they played more than an hour with 10 men. They are now scheduled to face an in-form Everton side, who are coming off wins against Chelsea, Leicester City and Arsenal. The confidence should be flying high for the Toffees and they should extend their winning streak.

Marcelo Bielsa’s side were defensively poor in the 6-2 defeat at Old Trafford last weekend, but they were still able to create plenty of scoring chances. Up next, they will come up against Burnley, who are on the up with eight points in the past four games. While Leeds can be fancied to find the back of the net, but they also possess a weakness from set-pieces which the Clarets should capitalise on.

West Ham have lost their way recently with back-to-back winless games. Brighton are their next opposition and they are in a poor run of form with just three points from the past five matches. The Hammers are winless in the past six league meetings with Brighton (three draws and three losses), but they can be fancied to end the wretched run on Sunday.

The Reds should be beaming with confidence after putting seven goals past the Eagles. The Baggies did a stupendous job to come up with a point at Manchester City earlier this month, but soon after, Slaven Bilic was replaced with Sam Allardyce as the manager. The Baggies have picked up five draws in the past seven meetings against the Reds, but we don’t see anything other than a routine win for the holders this time around.

Tottenham Hotspur have dropped from first to sixth after back-to-back defeats to Liverpool and Leicester City. They have another testing challenge on their hands against Wolves, but we are fancying them to prevail with a close win. The hosts have struggled upfront with an average of just one goal per game and they will come up against in-form duo Harry Kane and Heung-min Son, who have registered a combined 20 goals this term.