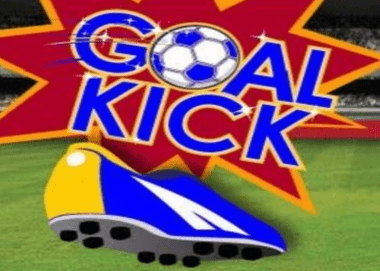 I’m not sure why its so damn addictive, picking an imaginary squad of players and embarking on a make-shift Premier League campaign reliant solely on the performances of said players in their various, real-life matches across the country!

New Fantasy Football players may admittedly find themselves a little overawed at the task of utilising a pre-set bank limit to ‘buy’ players, and with trying to get to know the newly promoted players, some of whom could be helpful in putting the finishing touches to your sides – but let me tell you, give it a go (and I mean a real go), and you’ll soon be in your third season, scooping up your friends for the annual grudge league, and panicking over Burnley vs Stoke as your last striker looks to save your week!

But which of the fantasy games should you plump for this season? Are you a seasoned pro looking or a new adventure, or a fledgling novice interested in seeing what all the fuss is about?

That man Sergio Aguero cost me £30 when he scored the title-winning goal against QPR two years back, not because of an ill-timed bet with a bookies, but because at that moment, as I sat with my colleague on the steps of the Emirates Stadium, Aguero gave him four extra fantasy points, taking him above me and winning our season-long wager!

It may well turn out to be the most exciting end-of-season finish ever, and it was made all the more exciting by our participation in Barclays Official Fantasy Football game.

The 2014/15 season edition is just bursting with new features, while retaining their fluid interface, a ludicrously expansive prize list, their mobile app, and a brand-new ‘Ultimate’ fantasy football option for those looking to win big bucks – namely £25,000!

Take a moment from fantasy leagues and seasons, and take a gamble with a fantasy shootout! ‘Goal Kick’ is an online scratchcard experience where you put your money where your foot is, firing shots at the keeper in football’s most dramatic scenario.

With a $200,000 top prize, the Fantasy Football games pale in comparison, with the real money waiting for you right here! Choose one of four shooting options, place your bets, and smack that ball!

Swanky, seductive and by no means a subsidiary to the official game above; the Telegraph Fantasy Football has carved out it own place on the market, offering a huge first prize of £35,000, multiple team options, and 201 other different ways of earning prizes throughout the season.

With a new mobile app on the way, and a rapidly growing list of online players, this game is a fantastic alternative at the top of the table.