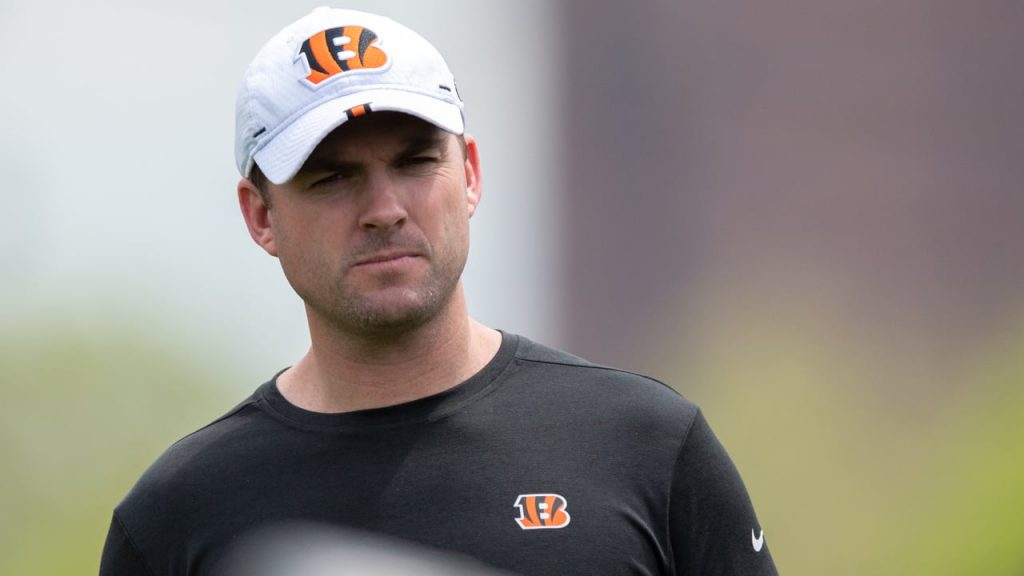 The Cincinnati Bengals have looked a completely different side to the one that reached Super Bowl LVI last season, however Head Coach Zac Taylor has no doubt his side will get back on track in the coming weeks.

The Bengals are currently 0-2 this season, having struggled to find any sort of form in the opening weeks. Losing to both the Dallas Cowboys and the Pittsburgh Steelers in consecutive weeks has been a real disappointment for the Bengals, but HC Zac Taylor has expressed his confidence in the side.

“We know that we’ve got great players,” Taylor said. “We know that the character is where it needs to be, a lot of the leadership. Guys understand what our issues have been and how solvable they are, and that we just need to go forward and put together a better, complete game. I feel really good that everyone’s on the same page and we’ll work in that direction.” 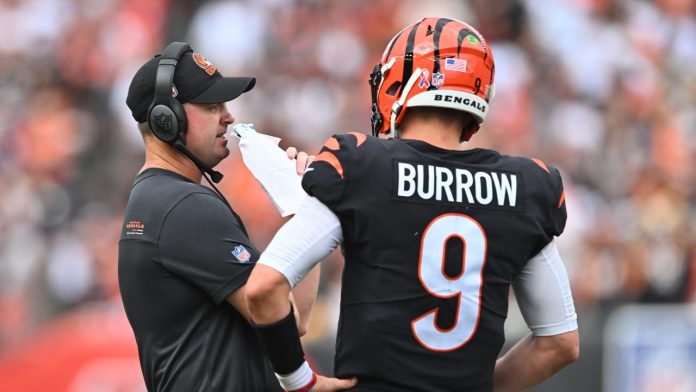 Taylor continued to show his confidence in his team, as he put the opening defeats down to the team not ‘getting in their groove’ yet this season.

“I think in the early stages of any season you’ve got to adjust and you start to get into your groove.

“That’s going to come for us as a team, I’m very confident in that. So far through two games, we just haven’t complemented each phase the way that we need to, but it’s two games into a long season. I’m confident that we’re going to get there in very short order.”

The Bengals next play on Sunday, as they take on the difficult task of the New York Jets who will be full of confidence following their sensational comeback to the Cleveland Browns last weekend.