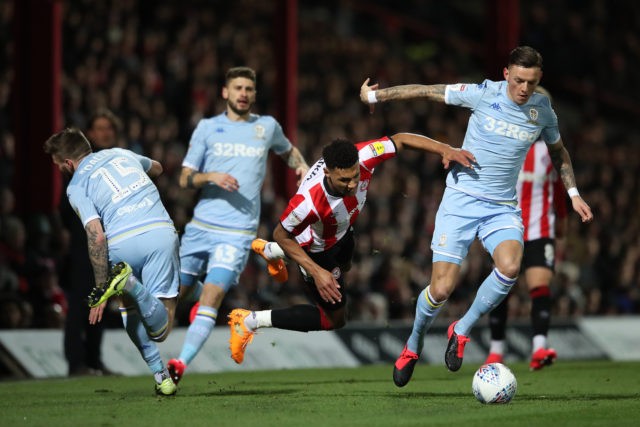 Many thought the Argentine has made a big gamble with the signing of the 22-year-old. Fast forward, White has not only established himself as a key player for Leeds, but his move has turned out to be a masterstroke deal from the Argentine.

Along with Kalvin Phillips, and probably Stuart Dallas as well, White has been a symbol of consistency and excellency for Leeds this season. It’s hard to recollect a single moment when he let his performance drop. It has reached a stage where anything less than a 7/10 grading is unexpected of him.

With Leeds in the mix for automatic promotion to the Premier League, it remains to be seen whether they can sign White on a permanent deal next summer. Brighton surely won’t let him go on the cheap, but Premier League football could help Leeds fund a move for the defender.

And Leeds fans will be excited with what White has said recently. The highly-rated defender has refused to rule out a potential permanent switch to Elland Road, although he is more focussed on the prospect of helping Leeds win promotion.

“Who knows? It would mean the world,’ said White, as quoted by The Mail. “I don’t think there would be a better team to do it with.”

Leeds still find themselves second in the Championship table, four points behind West Bromwich Albion. However, the Whites are five points ahead of third-placed Fulham following their 1-0 win against Reading in their last match.