The Catalan giants have been fantastic in the league over the last two seasons and Luis Enrique will be hoping for a strong start once again.

The Champions will be full of confidence after their massive 5-0 aggregate win over Sevilla in the Spanish Super Cup. The first leg win gave Luis Enrique a great opportunity to rest some of his key players.

Real Betis will be looking to avoid a defeat here, but their pre-season form suggests that it will be an uphill task.

Real Betis have only found the net twice in their last five pre-season fixtures. Last season Barcelona emerged victorious in their both of their games against Betis (2-0 and 4-0) and will head into this game with a lot of confidence.

Barcelona will be without several key players for their opening game. Jeremy Mathieu, Andres Iniesta, Ter Stegen and Javier Mascherano are all sidelined with injuries.

New signings Samuel Umtiti and Denis Suarez could start for the Catalan giants. Jordi Alba has only just recovered from a stomach illness and could be replaced by Lucas Digne.

As for Real Betis, they have no real injury or suspension worries. The away side have a fully fit squad to choose from. 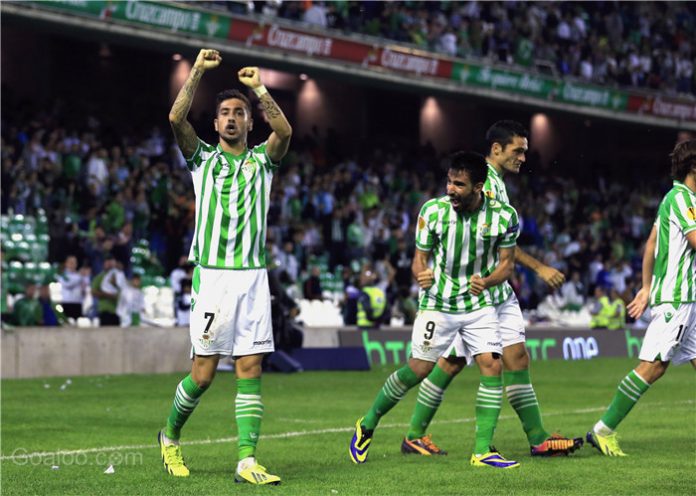 Barcelona have won 28 of their last 33 home matches in La Liga.

Barcelona have scored at least 3 goals in their last 7 home matches against Real Betis in all competitions. They have also won all of those games.

Barcelona have kept a clean sheet in their last 5 matches in La Liga.

Real Betis have failed to win 11 of their last 12 away matches in La Liga.