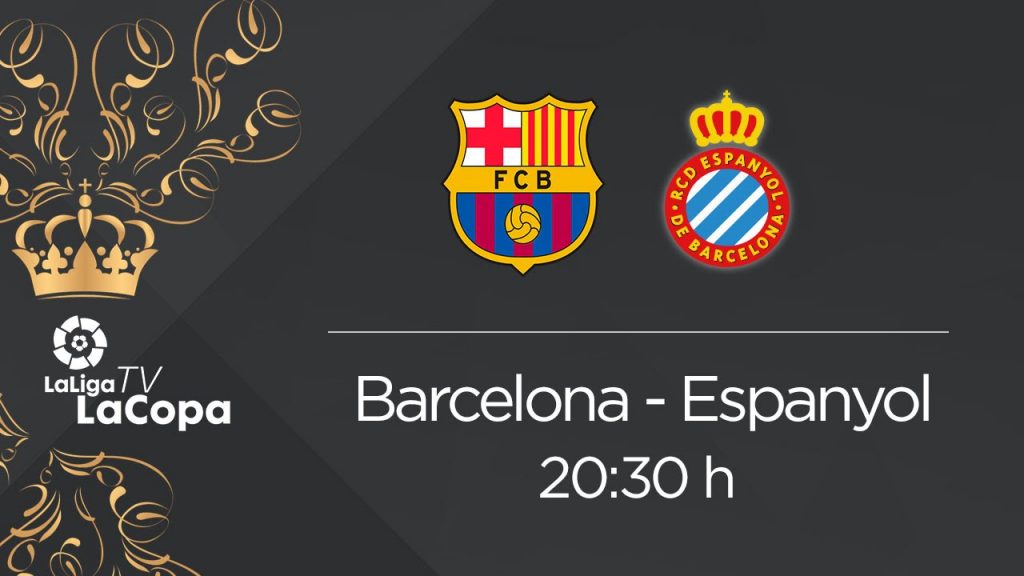 Barcelona take on Espanyol in La Liga this weekend and the Catalan giants will be looking to win their local derby and maintain their lead at the top of the table.

The Spanish champions are level on points with Atletico Madrid and just one point ahead of bitter rivals Real Madrid.

After their surprising slump earlier this year, Barcelona cannot afford to drop points now. With just two matches remaining, a draw or loss for Barcelona could easily decide the title race.

Meanwhile, Espanyol will be looking to dent the title hopes of their local rivals and finish their disappointing season on high. Espanyol managed to beat Sevilla in their last game and will be confident heading into the derby.

However, Barcelona have been terrific in their last few games and an upset looks quite unlikely here. 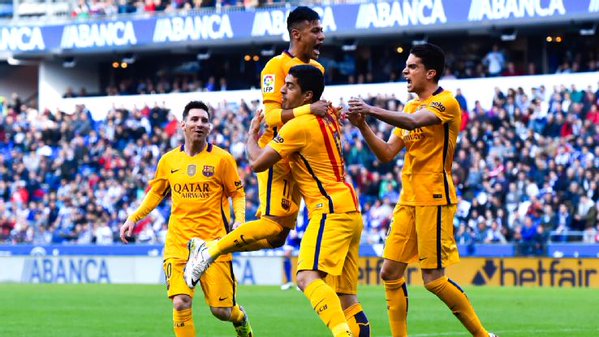 Espanyol could be without four key players for the trip to Camp Nou. Anaitz Arbilla, Abraham, Javi Lopez and Felipe Caicedo are all expected to miss out with injuries and suspension.

As for Barcelona, No changes are expected from Luis Enrique after a recent upturn in form.

Ivan Rakitic and Andres Iniesta should retain their places in midfield ahead of Sergio Busquets.

Jeremy Mathieu is close to coming back to fitness, but Thomas Vermaelen still faces a long recovery. 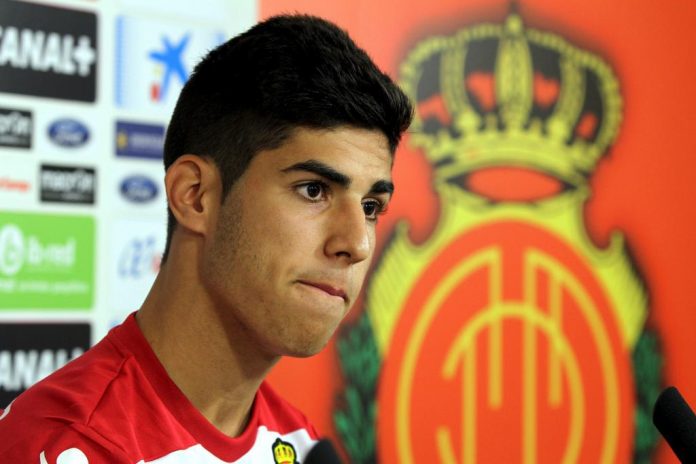 Espanyol have conceded at least 2 goals in 8 of their last 10 away matches in the La Liga.

Barcelona have won and kept a clean sheet in their last 3 matches in the La Liga.

Espanyol have failed to win any of their last 6 matches against Barcelona.