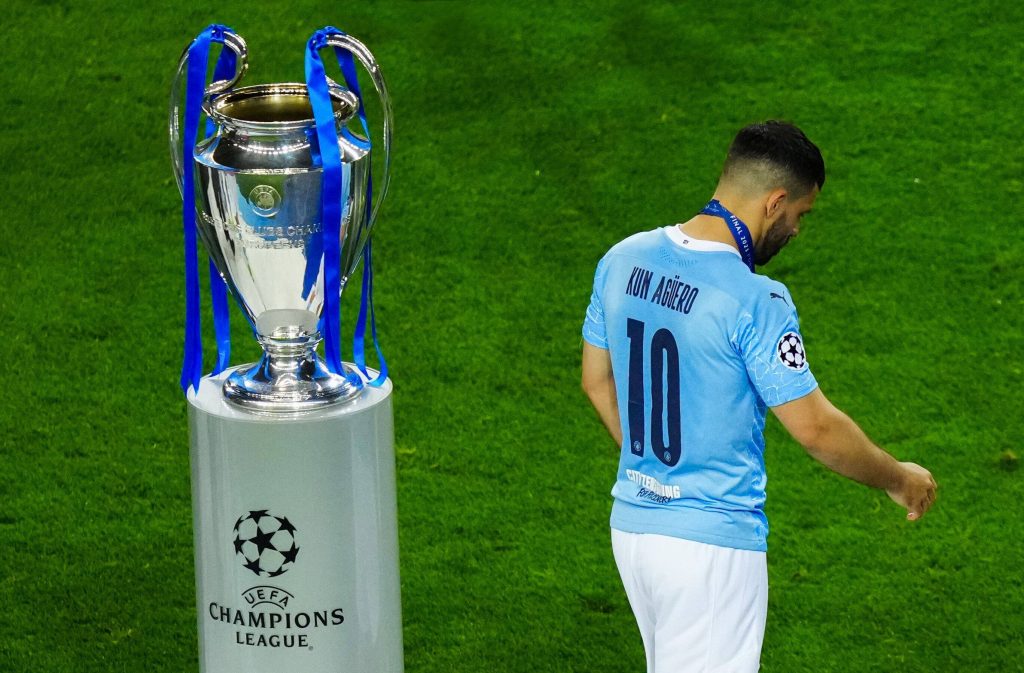 Barcelona have confirmed that they have reached an agreement to sign Sergio Aguero on a free transfer after his Manchester City contract expires on June 30.

The Argentine was heavily linked with the Catalan giants earlier this year, and City boss Pep Guardiola recently confirmed that he was close to joining the club.

The Blaugrana have now formally announced an agreement with the Argentine. He will put pen-to-paper on a two-year deal with the La Liga giants.

The club have inserted a €100 million buy-out clause in the striker’s contract. He will be playing in the Spanish top tier after a decade.

Aguero can be regarded as a big-name signing for the Blaugrana despite him approaching his 33rd birthday.

The club lacked a genuine striker after making the surprise decision to part ways with Luis Suarez last summer.

The Uruguayan went on to win the La Liga title with Atletico Madrid, which would have been a bitter pill to swallow for the Blaugrana.

Aguero had a tough 2020/21 season with City due to injuries, coronavirus and competition for places, but there are no doubts over his quality.

He recently celebrated a fifth Premier League title in 10 years but was left heartbroken with a Champions League final loss to Chelsea.

He has the chance to win the European competition with the Blaugrana, where he could be playing alongside close friend Lionel Messi.

It was recently claimed that Aguero’s decision to join the club would depend on Messi staying, and his arrival gives a big hint over the latter’s future.

Aguero won’t be the only free transfer signing for the Blaugrana this summer. They are expected to confirm the arrival of Aguero’s City teammate Eric Garcia tomorrow.

The club have also agreed personal terms with Liverpool’s Georginio Wijnaldum, but the Bosman deal has been put on hold due to a medical pending.

Read: Laporta has told Koeman that Barcelona are on the lookout for a new manager.