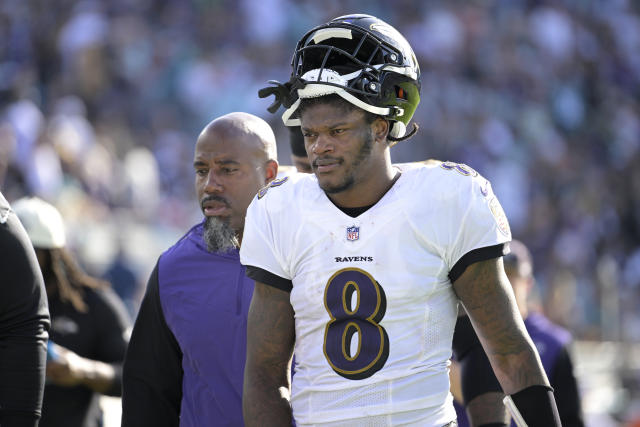 Jackson only played 11 snaps before exiting with the knee injury. He is expected to miss at least 1-3 weeks. This is good news with the severity of the injury initially in doubt. Head Coach John Harbaugh felt good about Jackson’s status for the rest of the season. He did say, however, that Jackson is unlikely to play this Sunday against the Pittsburgh Steelers. 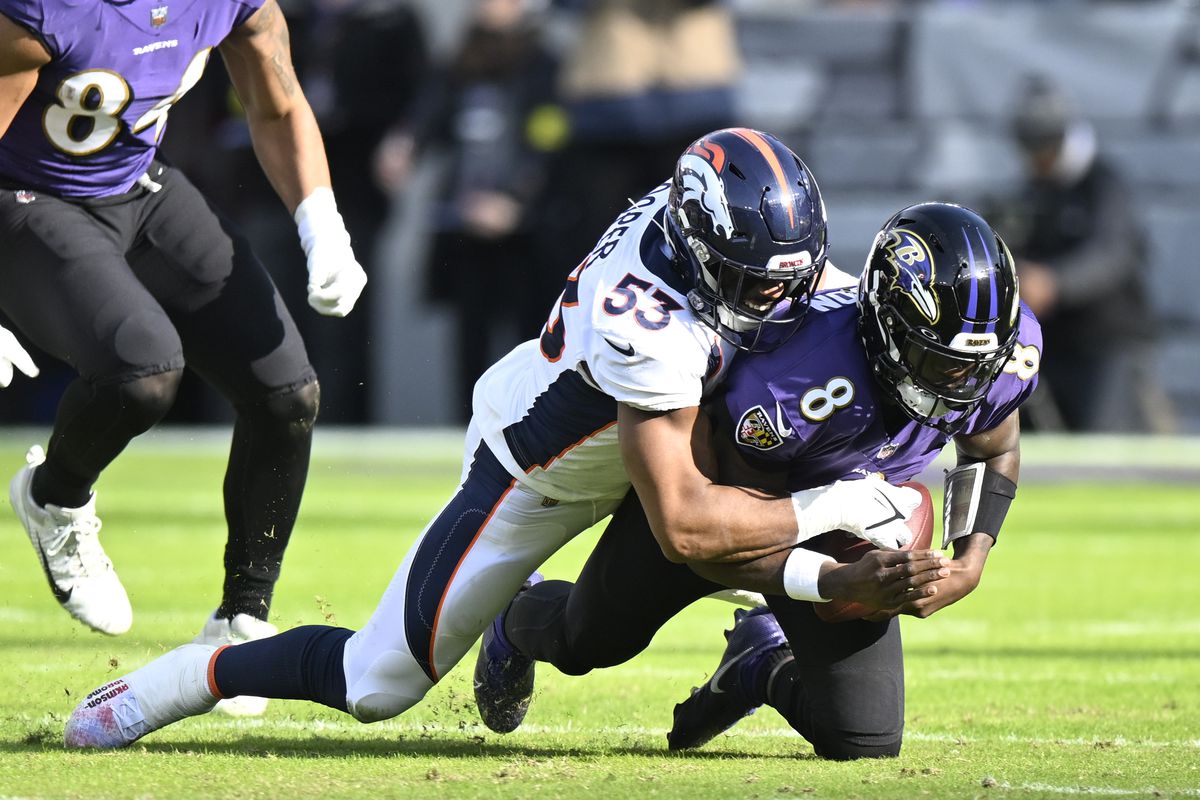 Jackson has had an up and down season so far. He’s had his worst completion percentage since his rookie year and simply does not have the weapons to improve those numbers.

Other than tight end Mark Andrews, there is no other wide receiver that has any impact ever since they traded Marquise Brown away. Baltimore was hoping for Rashod Bateman to take that second year. Unfortunately, has been out with injury for the rest of the season.

The Baltimore Ravens will now start Tyler Huntley at quarterback. He has been serviceable whenever he has stepped in wake of a Lamar Jackson injury. One could argue that him and Jackson are the same type of quarterback, so this QB change should not be the problem. 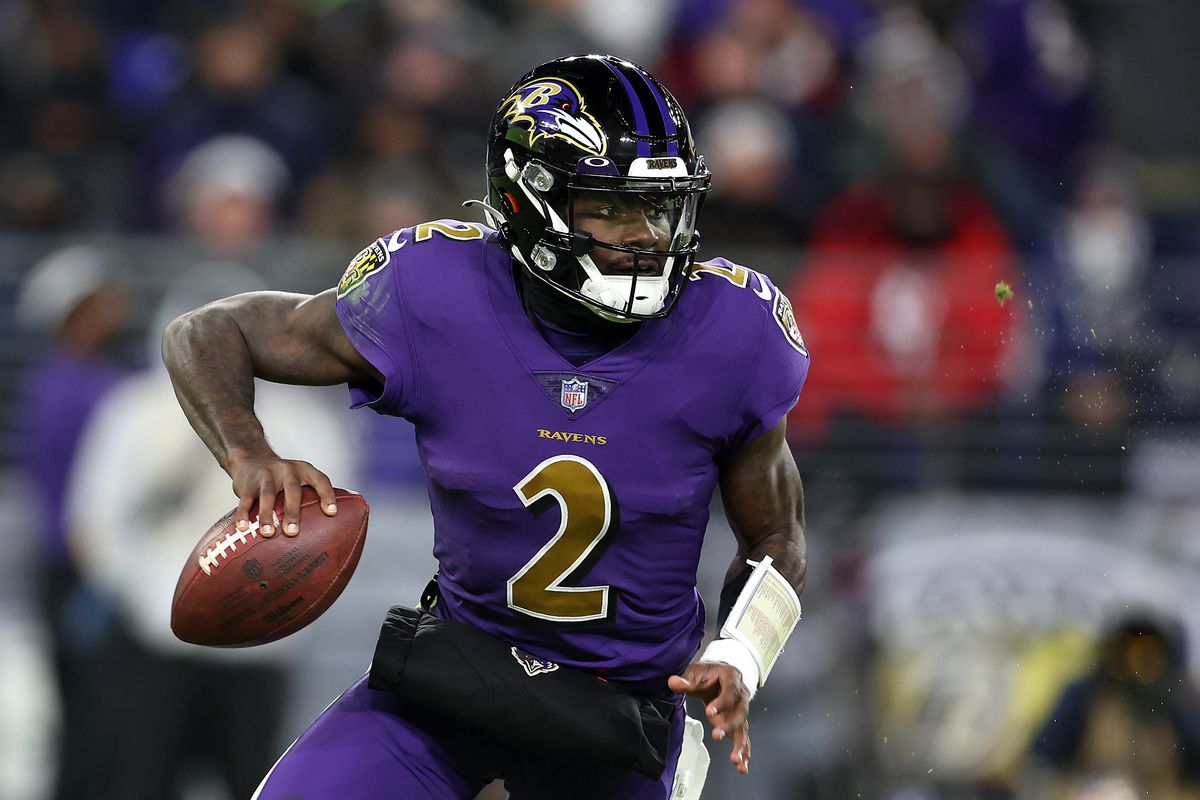 Huntley has shown his dual threat success in the past. Huntley started 4 games for Baltimore in 2021. He completed 64.9% of his passes with 3 touchdowns to 4 interceptions. Not great but not terrible either.

The Ravens can rely on their defense which has gotten better over the past couple of weeks and their record shows that. Baltimore currently sits first in the AFC North with the Cincinnati Bengals narrowly behind.

Both the Bengals and Ravens are -115 to win the division according to NFL betting sites. This injury to Lamar Jackson might turn the tide over to the Bengals to win this division.