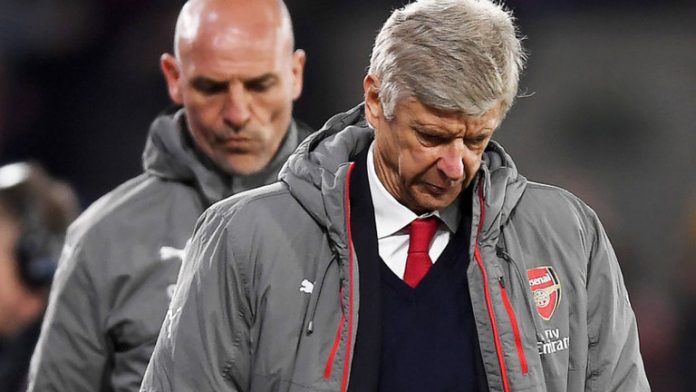 Arsenal must upset the odds against Atletico Madrid on Thursday if they’re to give Arsene Wenger the chance of ending his time at the club with a final piece of silverware.

The visitors were on the back foot for almost the entire game after defender Sime Vrsaljko was dismissed for two yellow cards in the first 10 minutes.

Atletico manager Diego Simeone was sent to the stands shortly afterwards, but the Spanish side survived unscathed until just after the hour mark when Alexandre Lacazette nodded the Gunners ahead.

However, Griezmann’s late goal put the La Liga side in control of the tie and Arsenal must now become the first team to score at the Wanda Metropolitano in 12 games, a run stretching back to January across all competitions.

Atletico are priced at 1/3 to reach the final, with Arsenal on offer at 9/4.

? Our team to face @Atleti in tonight’s @EuropaLeague semi-final#ATLvAFC pic.twitter.com/XGfg5zyGQ8