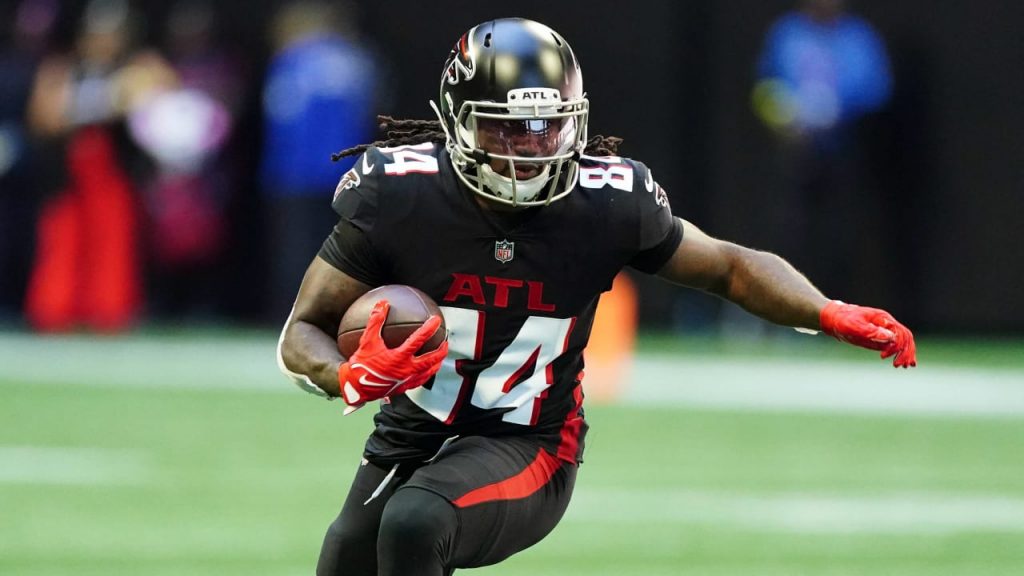 Atlanta Falcons running back Cordarrelle Patterson has been placed on Injured Reserve with a knee injury.

Even though this is not a serious injury, Patterson will miss at least four games. He came into Sunday’s game questionable with this same knee injury.

#Falcons RB Cordarrelle Patterson is undergoing a minor procedure on his knee, I’m told. Expectation is he’s back sooner than later. But IR means he’ll miss at least four games.

Patterson emerged onto the scene last year when he produced as both a running back and wide receiver. He had a career resurgence last year posting over 1,000 total yards and 11 touchdowns and was arguably the Falcons’ best player on offense.

Sunday’s game against the Browns as a whole for the Falcons was a run heavy affair as Marcus Mariota only completing seven of his nineteen passes.

The run game was so effective, Head Coach Arthur Smith elected to run and run some more. Key offensive pieces like Kyle Pitts and rookie Drake London were left to fend for themselves.

Each held their own when Patterson left the game. Allgeier was the more efficient back totaling 10 carries for 84 yards while also catching a 20 yard pass.

Caleb Huntley was also very effective on the ground with 10 carries of his own for 56 yards and a touchdown.

They do have a tough divisional match-up against Tampa Bay who have a stout front seven, a tough task for these unproven running backs.

One can argue that the Falcons have been overachieving this year even though the Bucs are -8.5 on most NFL betting sites.

This will most likely be the backfield going forward with Patterson on the mend.