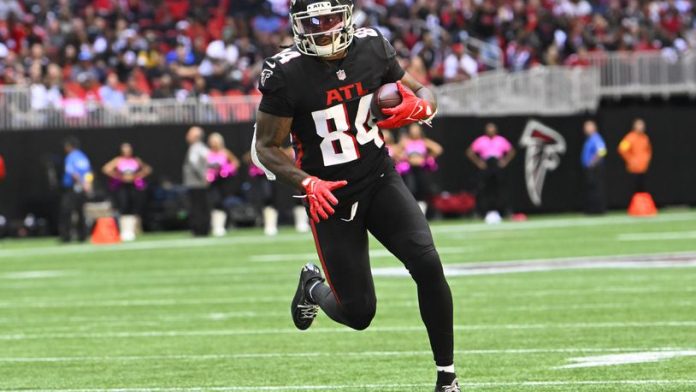 Atlanta Falcons running back Cordarrelle Patterson has been designated to return from Injured Reserve.

He is expected to return to practice this week after missing at least a month with a knee injury. Patterson had his knee scoped and is slated to return to the lead running back role when he gets up to speed.

The #Falcons have designated RB Cordarrelle Patterson to return from IR. He will practice today.

Atlanta has been capable running the ball on offense. Since that is what they like to do most, backup running backs Tyler Allegier and Caleb Huntley have been better than expected. Even though the Falcons narrative is run first, Patterson adds some much needed versatility to an already one-dimensional offense.

Last season, Patterson was a do-it-all running back. He was more known for his pass catching ability with him being a former wide receiver.

Now with Marcus Mariota under center, Patterson has turned into a bell cow running back. He has not really been involved in the passing game that much.

Given the fact that he his on the wrong side of 30 head coach Arthur Smith might diminish his workload to some degree to prevent further injury risk. Hopefully Smith can use him more as a pass catcher. He would be another weapon that will open more running lanes for this offense. 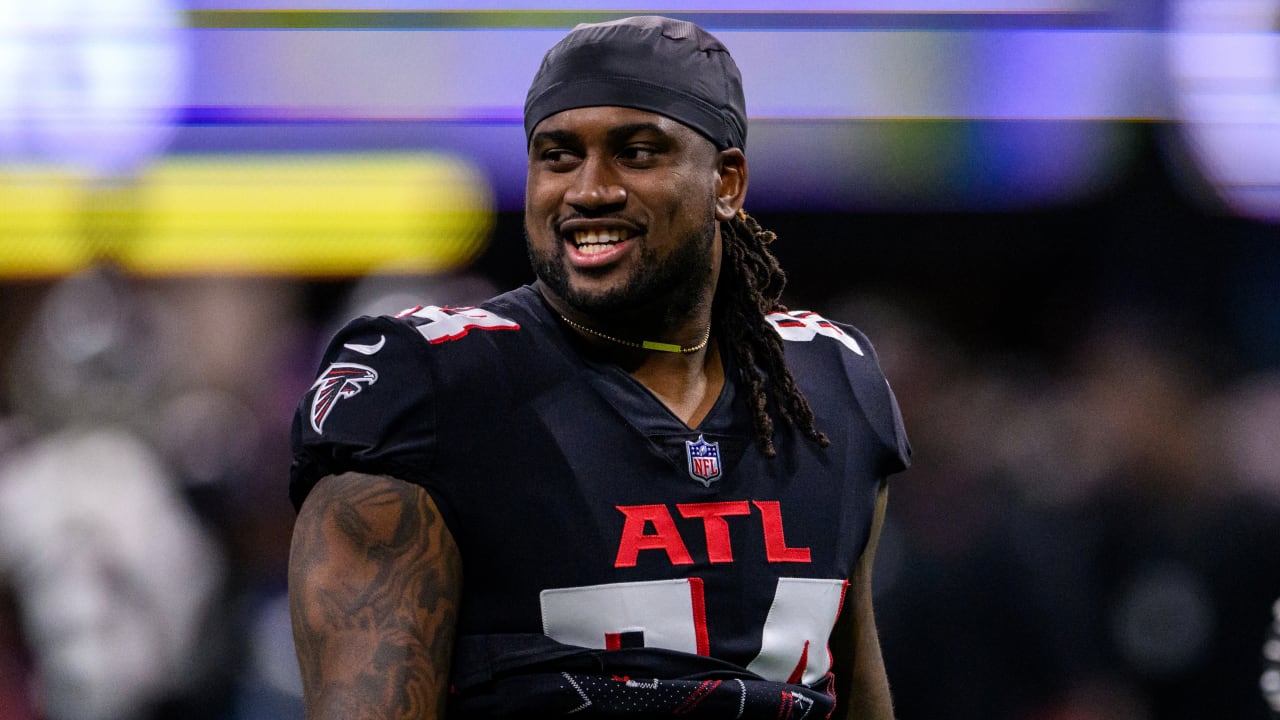 The Falcons have definitely over achieved this season with a record of 4-4. Even though they are first in the NFC South, they are +225 to win the division. However, the Tampa Bay Buccaneers are still the favorite at -130 according to NFL betting sites.

Atlanta does have one of the most favorable strength of schedule for the rest of the season. Those odds could change in their favor. If things do not go as planned, however, look for rookie quarterback Desmond Ridder to at least get a few starts near the end of the season.

It will be nice to have Patterson back. He gives much needed explosiveness to this Falcons offense.