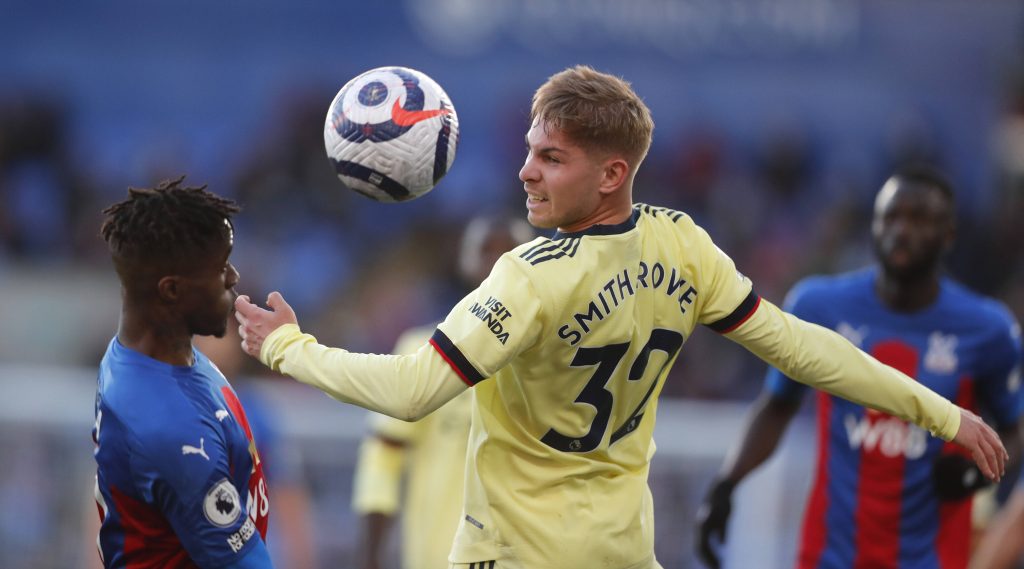 The England under-21 star made a big impression for the Gunners last season and has a massive future ahead.

According to The Athletic, Villa submitted an offer of around £25 million for the 20-year-old, but Arsenal have turned down the bid.

The Gunners are looking to extend Smith Rowe’s contract and have no intention of selling him anytime soon.

There is no doubt that Smith Rowe is an exceptional talent, but Villa’s move for him is quite surprising.

They have recently completed the signing of Emiliano Buendia for a club-record fee from Norwich City.

With Jack Grealish also at the club, they will find it difficult to accommodate so many attacking midfielders in the starting line-up.

Smith Rowe has been at the London club since the age of 10 and has established himself as a key starter since breaking into the first team last December.

He bagged seven goals and seven assists in all competitions this past season.

Villa fans will be impressed with the club’s ambitions in the transfer market regardless of whether they manage to sign Smith Rowe.

The owners have been very active in the market and are clearly looking to assemble a squad capable of challenging for European qualification.