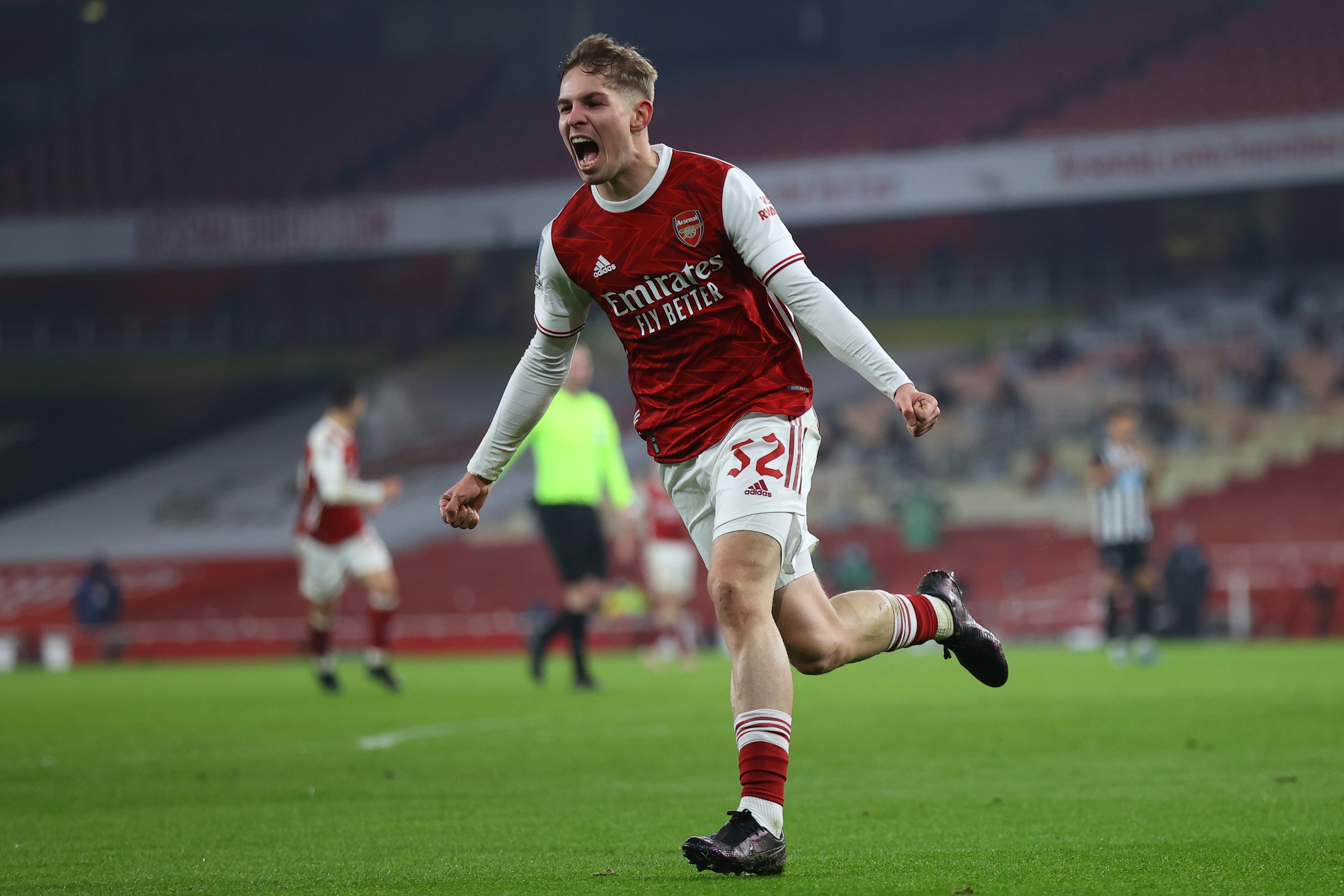 According to Football Insider, the Midlands club are preparing to submit an improved bid of around £30 million for the 20-year-old.

The Premier League club tried to sign Amith Rowe last week, but they had an opening offer of around £25m rejected.

It is evident that Arsenal do not wish to sell their prized asset, but Villa are not prepared to give up just yet.

The Gunners are trying to agree a new deal with the young midfielder who will be out of contract in 2023.

Villa are doing their best to capitalise on the uncertainty surrounding his future at the London club.

Smith Rowe broke into the first team last season and made quite a big impression, ending the campaign with seven goals and seven assists.

The Gunners need a quality creative midfielder in their starting line-up, and losing him would be a damaging blow.

Villa will hope that a lucrative offer will to enough to lure the playmaker away from Arsenal in the coming weeks.

However, £30m is unlikely to be enough to get the deal over the line as Arsenal would need to reinvest in a replacement if Smith Rowe is sold.