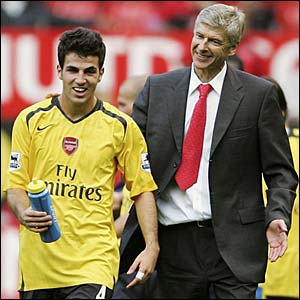 In the summer of 2014, one thing was very clear. Cesc Fabregas would be leaving Barcelona for a return to the Premier League. The Spaniard had expressed his intention to return to England a year ago as well, but with Manchester United failing to land him, he remained in Catalonia.

The most obvious destination for Fabregas this year was Arsenal – his boyhood club, the club where he spent all his formative years and learnt nearly every trick in his book. A real darling at the Emirates, Fabregas’ return to North London was much anticipated by each and every Gunners’ faithful. Then, in a dramatic turn of events, it was like someone pulled the plug just as the scene was about to reach its climax. Only, that someone was no one else by manager Arsene Wenger, who called off the move by saying that he didn’t need the Spaniard. When the show was turned back on, Arsenal fans looked in horror as Fabregas held aloft the shirt of his new club – the Blue of Chelsea. 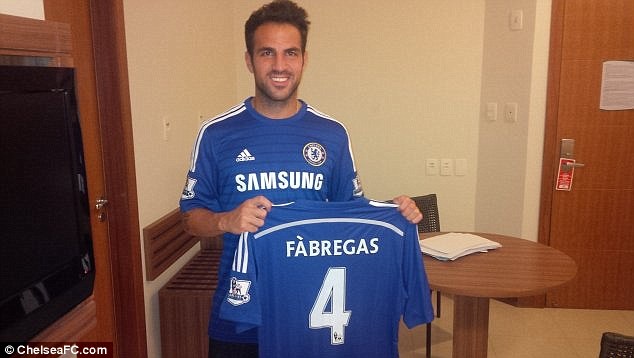 Less than two months into the season, Wenger’s decision already looks like a big mistake. Fabregas has been immense in midfield for Jose Mourinho’s side, notching up 7 assists already, equivalent to all the Arsenal players put together. His influence on games from a deeper role has been fantastic. His box-to-box style of play is tailor-made for the Premier League and if anyone had forgotten his ability during 3 largely uneventful seasons at the Nou Camp, he has made sure that they remember exactly how good he is. 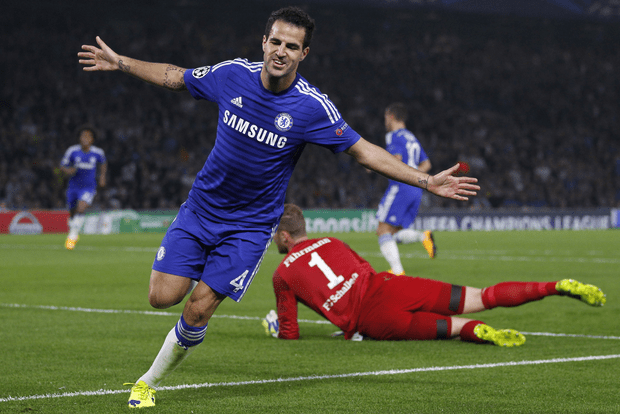 In Sunday’s game against Arsenal, he dominated proceedings, putting in a man-of-the-match display. His ball for Diego Costa’s decisive strike was exquisite, as he split the Gunners’ backline with a simple lob from the halfway line.

Arsene Wenger justified his decision not to re-sign Fabregas by saying that he already has Mesut Ozil in the side. Now, when it comes to Ozil, the jury is out. While no one can deny that the German has undoubted quality on the ball, he has struggled to adapt to the Premier League. Wenger playing him out-of-position, in the wide areas, hasn’t made it any easier for him.

Fabregas’ best position, as mentioned earlier, is in a slightly deeper role, not as the number 10 behind the striker. Ozil flourishes in the latter position, but as Wenger doesn’t even play him there, he hardly has too much of a case. With Fabregas playing alongside either Aaron Ramsey or Mikel Arteta, the Gunners would have had so much more going forward.

For years, we have said that what Arsenal lack is a genuine leader of men. Patrick Vieira’s departure was way back in 2005, but Wenger hasn’t really replaced the influential Frenchman.

Fabregas was the captain of the side for a brief period, but during that time, like the players around him, he too was young and inexperienced. After moving to Barcelona, despite not playing and influencing their success as much as he would have liked, he learnt a lot with regards to winning. He won 6 trophies during his time with the Catalan giants. 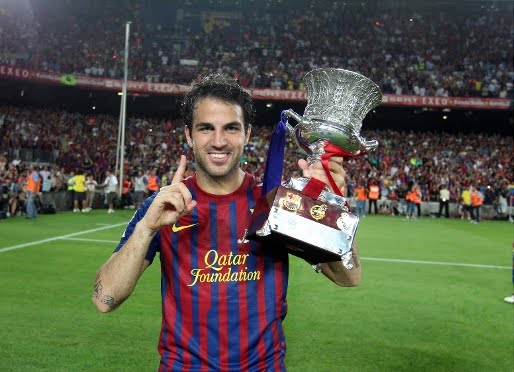 He would have added some much-needed experience to the Arsenal side, which is full of players who still have to taste success on the biggest stage. We can clearly see what a huge impact Alexis Sanchez has made following his move from Barcelona, and Fabregas would have done the same. These players have been there and done that when it comes to tasting success, and the dearth of such players is the biggest cause for Arsenal having such a barren run over the last decade.