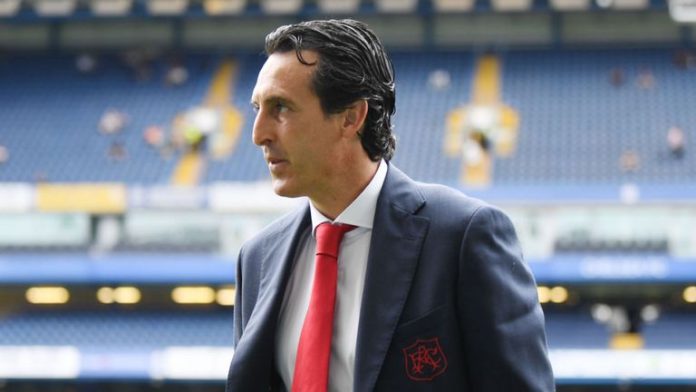 Arsenal host Watford on Saturday aiming to continue their march up the Premier League table.

Four victories in a row have taken the Gunners up to sixth in the standings and three points this weekend would move them above the Hornets.

Watford head into the game fourth in the table despite picking up just one point from their last two matches.

Gunners’ boss Unai Emery is sweating on the fitness of centre-back Sokratis Papastathopoulos.

He suffered a dead-leg in last week’s 2-0 win against Everton and is doubtful for this weekend.

Lucas Torreira is expected to get the nod over Matteo Guendouzi in midfield.

Watford have been dealt a blow with the news that Daryl Janmaat will be sidelined until November with a knee injury.

Arsenal were beaten 2-1 at Watford back in October, but they gained their revenge with a 3-0 success at the Emirates Stadium later in the season.