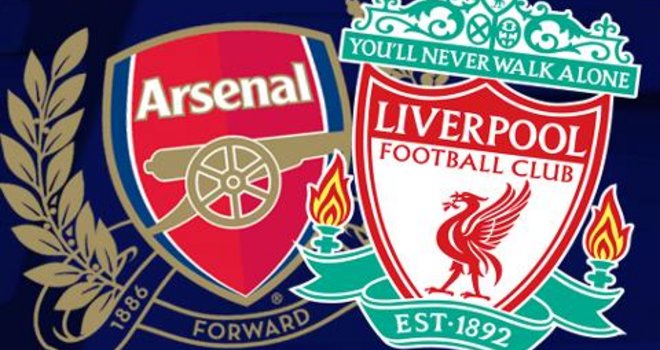 Liverpool travel to North London to face Arsenal in the Premier League looking to banish the ghost of Emirates that have been haunting them for the past few years.

The fixture probably hasn’t come at an ideal time for both the sides. Arsenal followed up their shock opening defeat at home to West Ham with a hard earned win against Crystal Palace last weekend, but they haven’t yet hit the top gear. Likewise, Liverpool may have won the opening two games, but the Reds haven’t been entirely convincing either.

Arsenal slipped to a shock 2-0 defeat at home on the opening day; the Gunners will be hoping for a different outcome on Monday.

The Gunners will be encouraged by the form of Alexis Sanchez, while Mesut Ozil hinted of returning back to his old best with his brilliant performance against Palace. Signs are evident that Arsenal’s key players are slowly starting to hit the top form.

The Reds on the other hand have made a strong start to the season having picked up six points from their opening two games.

A scorcher from Phil Coutinho saw Liverpool earning a 1-0 victory over Stoke City on the first day of the season. This was followed by another victory by the same margin against new comers Bournemouth, where new signing Christian Benteke scored for the home side, although the goal shouldn’t have stood in the first place. 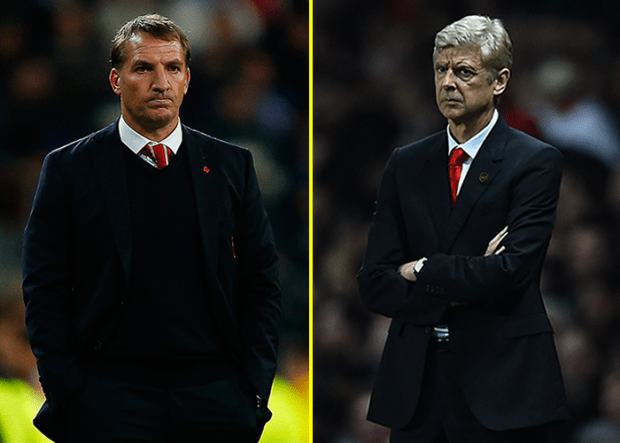 Arsenal have no fresh injury concerns at this moment. Arsene Wenger is expected to name the same lineup as he did against Crystal Palace where his side battled to a 2-1 win at Selhurst Park. The duo of Jack Wilshere and Danny Welbeck are still out while Thomas Rosicky is expected to be back soon.

Arsenal are 5/1 to beat Liverpool – enhanced odds for new customers only.

For the Merseyside giants, the trio of Daniel Sturridge, Joe Allen and Jon Flanagan are all sidelined for the game while captain Jordan Henderson is also expected to missed out after limping off against Bournemouth with a foot injury.

Liverpool are 10/1 to beat Arsenal – enhanced odds for new customers only.

3 – Arsenal have attempted 40 shots in their first two games, but their goal conversion rate is only 3% (BBC)

18 – Arsenal are undefeated in 18 of their last 19 home matches against Liverpool.