One week into the transfer window and several new signings have been confirmed already. Several European heavyweights have been flexing their financial muscle in order to get better and win trophies next season.

With millions of pounds spent already, it seems the top clubs are looking to do the business early this summer.

Here are the top five summer transfers so far, ranked in terms of their importance and value for money.

For just over 10 million pounds, Cech has to be the best transfer of the window so far. A world class goalkeeper with atleast 3-4 quality seasons left in him, Cech is set to take Arsenal to the next level.

As John Terry suggested, the former Chelsea keeper will save them around 10-15 points over the course of the season. Has he turned Arsenal into genuine title challengers? might just have. 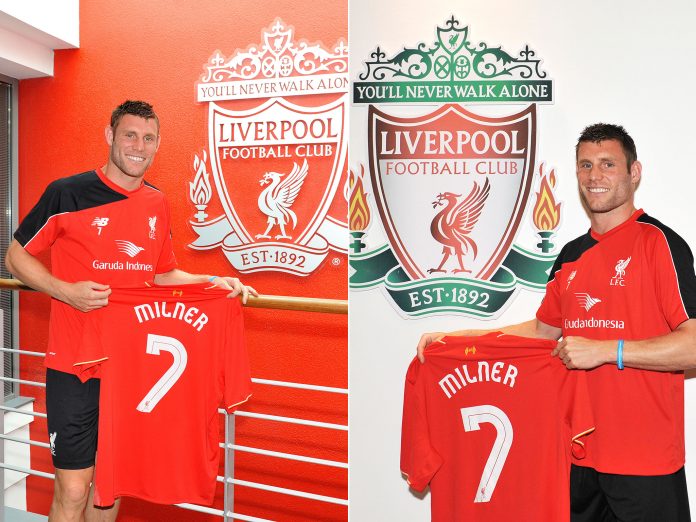 Milner has been one of the most consistent and reliable Premier League midfielders over half a decade and signing him on a free, at his peak, is as good as it gets.

Liverpool have replaced their departing captain with a hardworking, experienced and consistent professional in Milner.

The former Manchester City man expressed his desire to win trophies at Liverpool and make his mark amongst the fans next season.

Roberto Firmino is one of the top three players in the Bundesliga and signing him for 22 million pounds is brilliant business for Liverpool.

The Brazilian is set to replace Raheem Sterling, who could join Manchester City later this month.

Flair, finishing and intelligence are some his best attributes and for half of what Liverpool are getting for Sterling, it seems the Anfield outfit have struck a very good deal.

The former PSV forward has been one of the best attacking talents in Europe last season and will bring loads of flair, pace and goals to United’s attack.

Manchester United lacked pace and flair in their attack last season and Depay addresses some of their key problems in the attack.

Despite a hefty price tag of 25 million pounds, the Dutchman is more than capable of lighting up the Premier League.

Vietto is one of world’s best young strikers and having signed him for a fee of 15 million pounds, Atletico have bagged themselves another special striker.

The Madrid club have been blessed with several outstanding forwards over the years and it seems Vietto is next in line to make his mark at the Calderon.