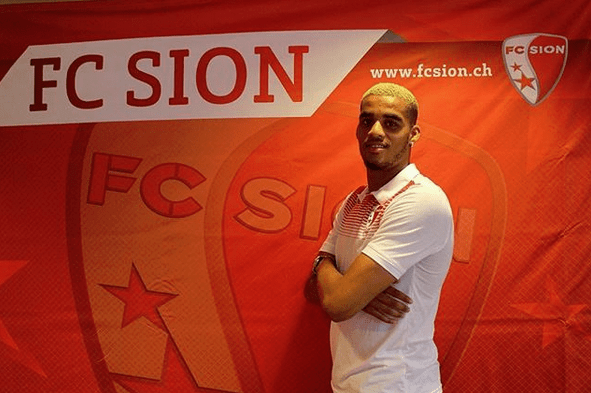 Yassin Fortune’s transfer from Arsenal to FC Sion has been agreed. Sion confirmed they had sign a four-year deal for the 19-year-old and revealed he will wear the number 25 shirt. Fortune spent three years with the Gunners but failed to make a first-team appearance and has opted to move on to get more competitive action.

Arsenal haven’t made any mention of Fortune, apart from having previously listed the teenager on their Premier League retained list. The Gunners also offered Fortune a new deal to stay at the Emirates. A lack of playing time in the senior side likely contributed to him turning down their offer.

The centre-forward joined the Gunners from RC Lens in 2015 and racked up 14 appearances for the u18s and eight for the reserve side. With so much stiff competition in the first-team – Henrikh Mkhitaryan, Mesut Ozil, Alexandre Lacazette, Pierre-Emerick Aubameyang, Danny Welbeck, Alex Iwobi – Fortune stood little chance of breaking through.

As for his new club, Sion finished sixth in the Swiss Super League last season, racking up 42 points from 36 games. Matheus Cunha was the only player in the squad to hit double figures for goals, so Fortune could become important at the Stade Tourbillon.