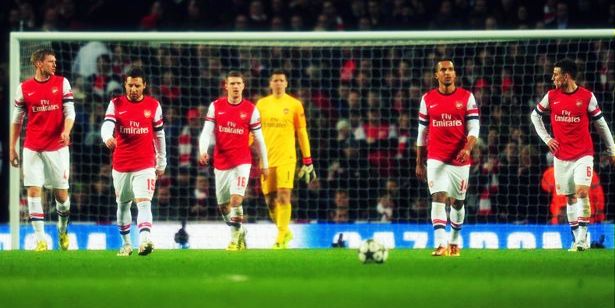 Having nailed down Champions League football sixteen years in a row, the Gunners are banking on a Tottenham Hotspur slip-up to continue their remarkable run. Emile Donovan analyses why Arsenal’s worst-case scenario could be a blessing in disguise. 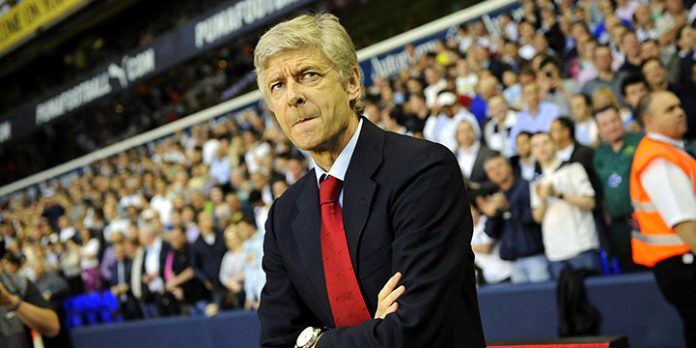 It is one of the great soundbites of recent Arsenal history that the club has never missed out on a top-four place in Arsene Wenger’s 16 years at the Gunners’ helm.

Such consistency has been all-the-more remarkable by the changing landscape of English football in that time. Financial doping has become a major issue, players’ wage demands have spiralled out of control, and amidst all this the Gunners have built a brand new £400 million stadium.

Particularly where the stadium is concerned, Champions League football – and the cash injection that it brings – has become a necessity for Arsenal. As is detailed in this article by the peerless Swiss Ramble, Arsenal’s much-lauded financial state has been largely based around two facets: player sales and consistent Champions League football. The loss of one or the other would have been, if not catastrophic, certainly harmful to Arsenal’s status as a top-level club in European football.

It seems a strange thing to say, then, that Arsenal missing out on the Champions League would be beneficial to the club. Not only would the club miss out on the money they have come to take for granted over the past sixteen years, but it would signify the end of an era for the Gunners: a remarkable run coming to a crushing halt at the hands of their despised rivals.

Arsenal, however, are stuck in a rut. They have qualified for the Champions League with such unerring consistency that Arsene Wenger has even started referring to qualification as a trophy in and of itself.

Certainly, Arsenal have reaped the benefits of Champions League football. It provides a drawcard for elite players, cements Arsenal as a force to be dealt with, and ensures the club’s finances are kept at an acceptable level.

But ruts are dangerous things. Every year that the Gunners console themselves with the fact that they are at least competing with Europe’s elite leads them closer and closer to a dreaded point of stagnation. There is a Big Four in England, and Arsenal does not want to be the only member who considers that status reward enough.

What the Gunners require is a kick up the backside. It is surely a truism that nobody appreciates anything as much as they should do until it is lost, and the loss of Champions League football would certainly serve as a wake-up call to the red side of London.

Italy was eliminated from the 2010 World Cup at the group stage without winning a game. The defending champions’ failed campaign was neatly summarized by a 1-1 draw with (mighty) minnows New Zealand, which the Italians only managed to draw through a dubious penalty.

It was the kick up the backside that the Azzuri needed – a reminder that their current setup would require significant change if the proud Italian legacy was to be continued, and the next major international tournament saw a re-vamped and rejuvenated Italian side battle their way to the Euro 2012 final.

Though the two cases are different, there are some similarities. Arsenal have a young and promising squad, but they cannot fulfill their potential unless they are motivated to succeed. The irony of this situation is that few things motivate success more than failure.

As was alluded to before, Champions League football has been paramount to the stability of Arsenal’s finances. Though chairman Ivan Gazidis has claimed that the club has budgeted so that missing out of the Champions League would not be completely disastrous to Arsenal, the club’s already-prudent transfer spending would have been affected significantly had the Gunners missed out on the top four.

However, Arsenal’s revenue – crippled by unrewarding long-term sponsorship deals signed when the club required upfront payment to fund the construction of the stadium – is finally catching up with the rest of the Premier League.

The club has announced three new major sponsorship deals in the past six months: in November of 2012, the club announced a renewal of their affiliation with Emirates, worth £150 million over five years. In early May, they announced a deal with Imperial Bank in Kenya – less rewarding from a financial point of view, but increasing the club’s presence in the thus-far relatively untapped African market.

And just a few days ago, it was revealed Arsenal had signed a five-year deal with Puma worth over £150 million – the richest shirt sponsorship agreement in the Premier League.

Financially, the Gunners are less dependent on Champions League football than they ever have been, and the motivation that a fifth-place finish would presumably provide could restore some of the fight and desire to the Arsenal team that has been lacking in recent seasons.

This is a worst-case scenario, obviously. Arsenal will not want to miss out on the Champions League. Nobody thinks they need to taste bitter failure in order to properly appreciate the sweetness of success – the players are professionals, and professionals should not have to be spurred into action. The dangling carrot of success should serve as motivation in itself. 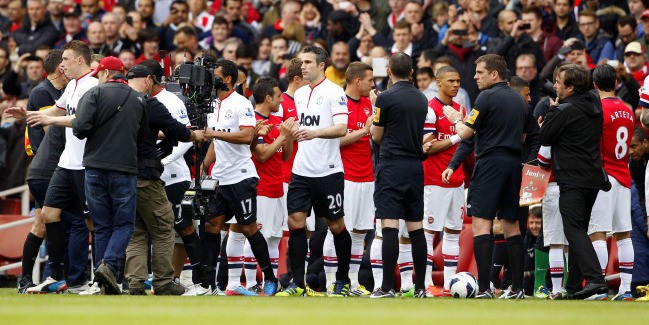 But after such devout consistency in meeting the minimum expectation, there is danger that Arsenal have become indifferent. Unambitious. Content with C’s, because – as you’ll hear on university campuses the world over – C’s get degrees.

Arsenal need a wake-up call. It may well be that the wake-up call with the most impact comes in the form of a Europa League berth next season.

It would be a dark day for Arsenal if they were to finish in fifth this year. But as they say, the night is darkest before the dawn. And with players like Aaron Ramsey, Alex Oxlade-Chamberlain, Jack Wilshere, Kieran Gibbs, Carl Jenkinson, Wojciech Szczesny, and Theo Walcott among their ranks, a new era is certainly dawning.

Perhaps what these young Gunners need more than anything in their professional careers is a reminder to take nothing for granted.