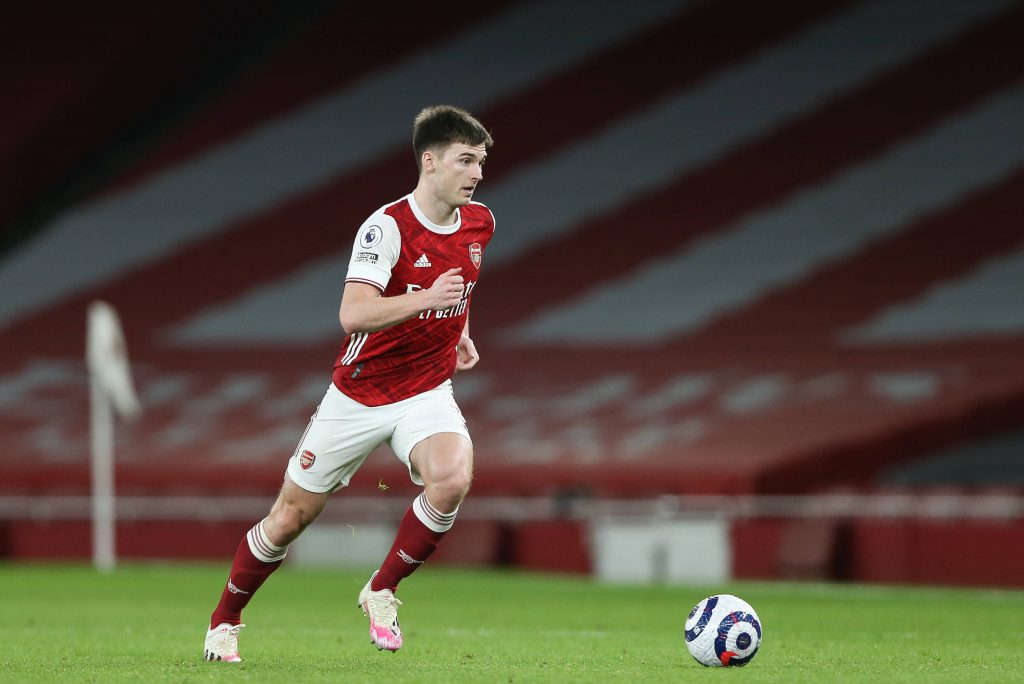 Arsenal full-back Kieran Tierney has been tipped to join one of Europe’s top clubs in the future.

Speaking on the latest Scottish Football Podcast, former Scotland star Kris Boyd has claimed that the Gunners could be a stepping stone to bigger things for Tierney.

“With his energy, his drive, his determination, his leadership skills as well – Arsenal are a big club, but I think Kieran Tierney has another move in him to one of Europe’s biggest clubs,” he said.

“Everything he does – his work rate, his determination, a lot of people have got all of that, but he’s also got the quality when he gets into those areas. He’s a fantastic player.

“With the Celtic move, he couldn’t turn it down to go to a club like Arsenal.

“He was injured at the start, and it took him a little bit to get going, but once he’s got himself in the team, he’s performed at a level that I’m not sure many left-sided players in the Premier League are performing at.

“For that reason, I think he can go again.”

Although Tierney has been impressive since joining Arsenal, you would be hard pushed to see which of Europe’s biggest clubs would be interested in signing him.

In terms of the Premier League, all of the other members of the traditional ‘Big Six’ are well catered for at left-back.

A quick scout around Europe’s other top clubs doesn’t bring up any obvious destinations for a player who still has plenty to prove.

Atletico Madrid would perhaps be one option, with their manager Diego Simeone likely to view Tierney’s recent mastery of the dark arts in a favourable light.

However, Arsenal are probably the right level for Tierney, and it’s difficult to see where else he could go as things stand.