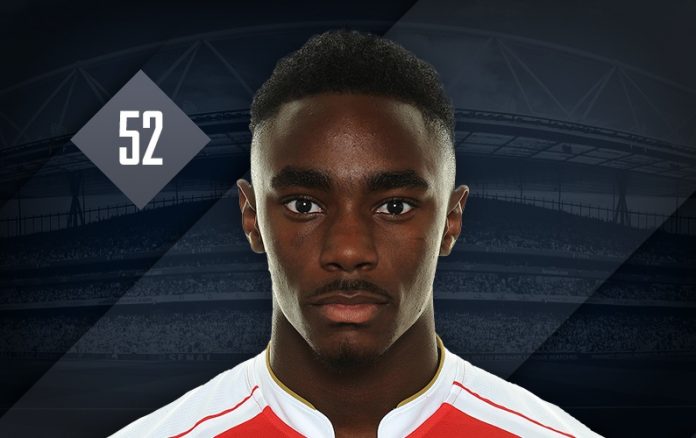 Arsenal have agreed a deal to send young English defender Stefan O’Connor out on loan to York City until the 6th of January 2016.

The 18 year old defender has been a key member of Arsenal’s youth team this season and has been a part of their UEFA Youth League squad.

The young centre back guided Arsenal to crucial wins against Bayern Munich and Olympiacos in the competition and has now been given the opportunity to play regularly for the league two side York City.

The highly rated young defender was given a taste of first team action with Arsenal when he made his first team debut last season in the Champions League tie at Galatasaray.

The 18 year old replaced Mathieu Debuchy in the 4-1 win and played for the final 15 minutes of the game.

O’Connor is regarded as one of English football’s brightest prospects and was snapped up from Crystal Palace back in 2010.

Arsenal announced the deal on their official website and wished the young centre back well for his loan spell with the League two outfit.