Arsenal prepared to sell Henrikh Mkhitaryan for around £10m: report 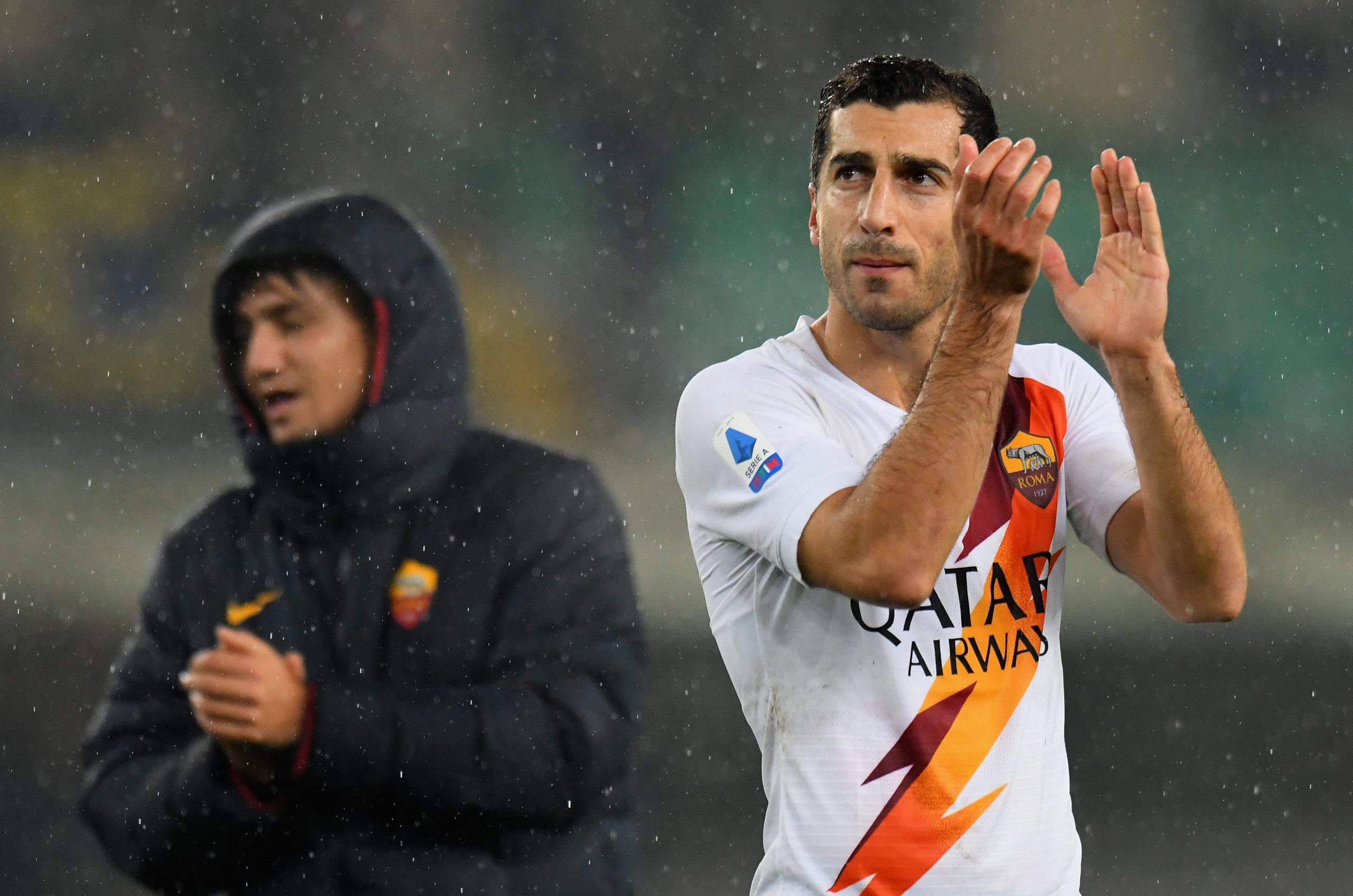 Arsenal are prepared to sanction the departure of Henrikh Mkhitaryan, provided they receive an offer of around £10m from any interested club, The Mirror reports.

The Armenia international is currently on a season-long loan with AS Roma in the Serie A, where he has missed 16 competitive games due to three separate injuries.

Still, he has impressed for the Giallorossi with six goals and four assists from 17 outings and he was in a good run of form (three goals and two assists from four games) before the coronavirus shutdown.

Roma manager Paulo Fonseca has publicly admitted that he wants to sign the attacker permanently but his club are currently reluctant to meet the £10m price tag set by the Gunners.

Mikel Arteta is aiming to sign a new centre-back, defensive midfielder and a replacement for contract rebel Pierre-Emerick Aubameyang this summer and he will want to recoup funds from player sales.

Mkhitaryan is one of the highest earners at the club at £180,000-a-week and a permanent departure appears the viable solution, particularly with his contract expiring at the end of next season.

Earlier this year, Arteta said that he has always liked Mkhitaryan but it appears unlikely that he will remain at the Emirates unless he puts pen-to-paper on a fresh deal with a possible pay-cut.